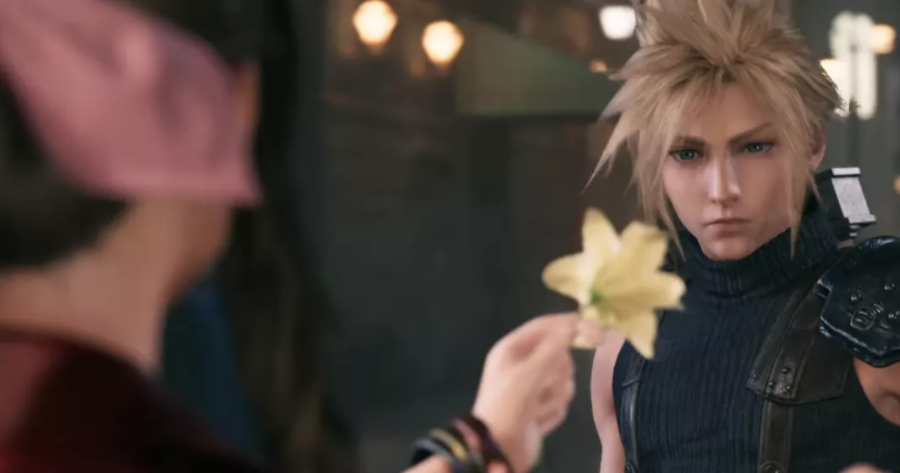 TOKYO — Square Enix has revealed a list of GameStop preorder bonuses for the upcoming Final Fantasy VII Remake, which includes one-third of a keychain that will eventually look like Cloud Strife once the other two-thirds are made are available.

The keychain, which only depicts Cloud’s legs and part of his buster sword, will be available to any players who preorder Final Fantasy VII Remake, which only covers the Midgar sections of the original game. While incomplete, the keychain fragment appears to be incredibly detailed, which already has fans excited to get their hands on the rest of the trinket eventually.

“We’ve put a tremendous amount of time and work into the game’s preorder bonuses,” proudly explained Square Enix CEO Yosuke Matsuda. “We think that diehard Final Fantasy fans will love toting this special piece of memorabilia around with them, once they get the piece that lets them connect it to a keyring. We’re still hard at work on that part.”

Several retailers have revealed their own exclusive bonuses as well. Preordering the game at Best Buy will give fans the back cover of a steelbook case for the game. Meanwhile, Amazon is offering players a new in-game costume for Barret, though it will not include pants at launch.

Square Enix promises that there will be no shortage of merchandise to celebrate the game’s release. Players can already order a new art book for the game, which features a single piece of gorgeous new concept art across 34 pages.

“I’m so pumped to celebrate the re-release of one of my all-time favorite games,” Reddit user RevengeOfCaitSith posted about the announcement. “I’m going to get all the merch that I can now, since I’ll only have two or three or four more opportunities like this, depending on how many parts they’re splitting this remake into.”

GameStop has stated that excited fans looking to secure future preorder deals can start putting down $1.66 on the next installment of Final Fantasy VII Remake, which is slated to release sometime between Summer 2022 and Spring 2099.

Check out the newest episode of our podcast, The Super Mario Bros. Super Show! Show: