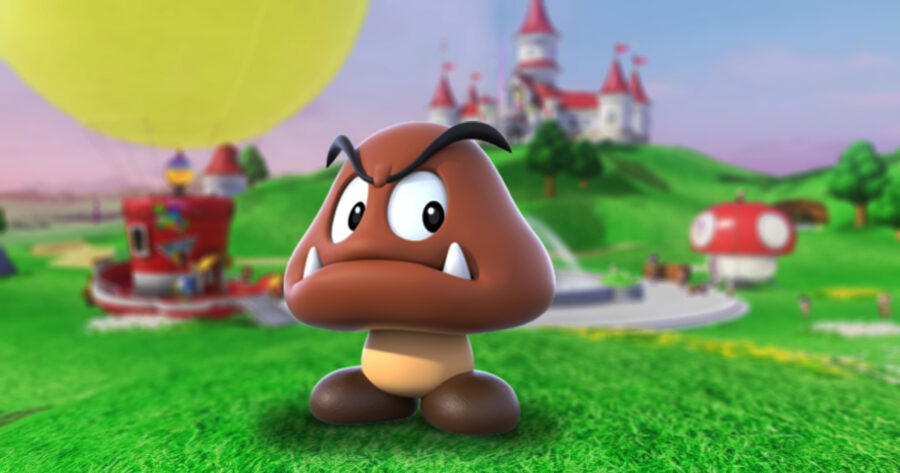 “The standard Goomba or Troopa is paid one coin per hour, a sum that has remained the same for a decade despite inflation,” lead academic Academic Toad wrote in a section of the report that questioned the qualifications of Bowser Jr compared to the average entry level worker. “Level 1 employees work far longer hours, face a greater risk of workplace injury and even if they show promise are often passed over for promotions due to rampant nepotism.”

A Koopa union organizer argued that labor conditions are still in the 8-bit era.

“Health and safety is a nightmare. Early level employees are almost always working outside without proper equipment. We’ve been asking for boot-proof hard hats to give the Goombas for thirty goddamn years now.”

“Look, the real issue is that without proper health benefits, our Level 1 comrades have to risk their lives just for that single coin. We’ve all got koopalings to feed. It’s not right,” the Koopa said, right before a union-busting plumber jumped on his head and threw his shell into his compatriots.

An added threat to workers is the threat of being replaced with automatic traps if they demand higher pay. Many remember when the unions first organised in 1990 and Bowser Koopa ‘coincidentally’ replaced all his final level staff with Mechakoopas.

However, Thwomp Castle boss’ Wendy Koopa dismissed the various concerns raised by the report. “With a bit of hard work and gumption, anyone can become a final boss. These people are just whining because they don’t want to put in the hard work needed to be a boss.”

“Look at me, I own three castles now, but first I had to knuckle down, think what I wanted, and then ask Dad if I could have a job,” she proudly stated.