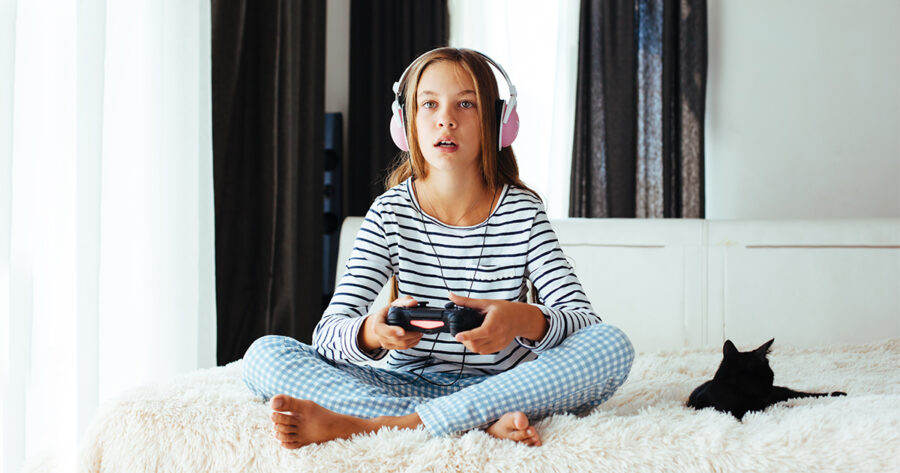 LOS ANGELES — Amber Henderson, a 24-year-old gamer, has become fed up with how her breasts work compared to their video game counterparts, according to close sources.

“They’re just so aggravating,” said Henderson last week while taking a break from playing Metal Gear Solid V. “Like if you aren’t going to have a character customization option, they should at least be the same fucking size.”

According to those close to Henderson, she also took issue with several bugs when it comes to the functionality of her breasts. “I can’t go for a run without a bra on because they bounce around everywhere like I’ve stuffed loose fruit down my shirt. Every month they get sore and sometimes they get acne — it’s just ridiculous.”

“To be honest, the back pain does seem like a really unnecessary feature,” offered Mark Landers, Henderson’s boyfriend of two years. “Amber’s been commenting a lot recently about how much better videogame girls have it. They have, like, huge boobs but they never hurt. She also got jealous of the way their bikinis stayed on perfectly while playing Beach Volleyball, which wasn’t really what I anticipated she’d be upset about.”

While some of Henderson’s friends have suggested modding her breasts for a better experience, Henderson stated that the mod packs were simply too expensive. “I don’t have thousands of dollars sitting around to fix something that the developers, who were clearly all dudes, really should have thought about in the first place.”