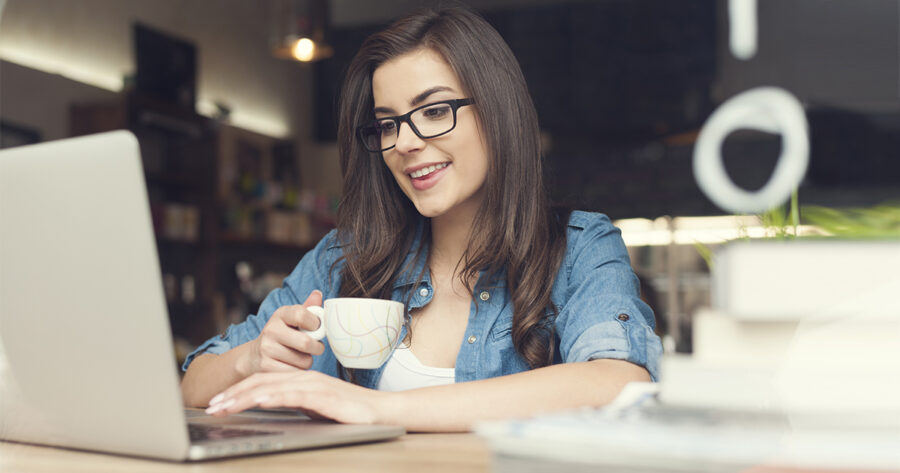 SAN FRANCISCO — Game designer Andrea Falco was shocked to discover some constructive criticism in the middle of a 6,000-word death threat email she received last night.

“Ever since we announced the launch of Glitter Realm, I’ve been getting these awful emails,” Falco said. “But this is the first time I read one that made me think about retooling our game’s real time battle mechanics.”

Falco has been beta-testing Glitter Realm, which she describes as a “throwback RPG in the style of Final Fantasy and Chrono Trigger.”

“The stuff Andrea’s been getting is pretty typical,” said fellow game designer Willa Reynolds. “Threats of death, rape, disembowelment, having a rabid dog sewn inside her uterus—the usual stuff we all get. But who would have thought an email with the heading of ‘I’m gonna cut your tits off’ would come with a list of glitches that we didn’t realize needed fixing?”

The threatening email, sent by a beta-tester using the handle RedPillz69, is full of misogynistic declarations, homophobic language, threats of sexual violence, and trenchant observations into the game’s flawed open world structure.

“I’m sure he didn’t mean to be helpful,” said Falco.  “He just had so much bile to spew that somewhere along the way he accidentally pointed out that the layout of our item equipping menu is counterintuitive.”

Copies of the email have been distributed to Falco’s team, who are busy trying to separate the actionable advice from all the legally actionable hate speech.

“There’s definitely some stuff we’re going to change, thanks to that creep’s email,” Falco said. “We’re also going to make sure we add a lot more ‘gay shit’ and put in a bunch of NPCs who do nothing but talk about their periods. RedPillz69 will love that.”