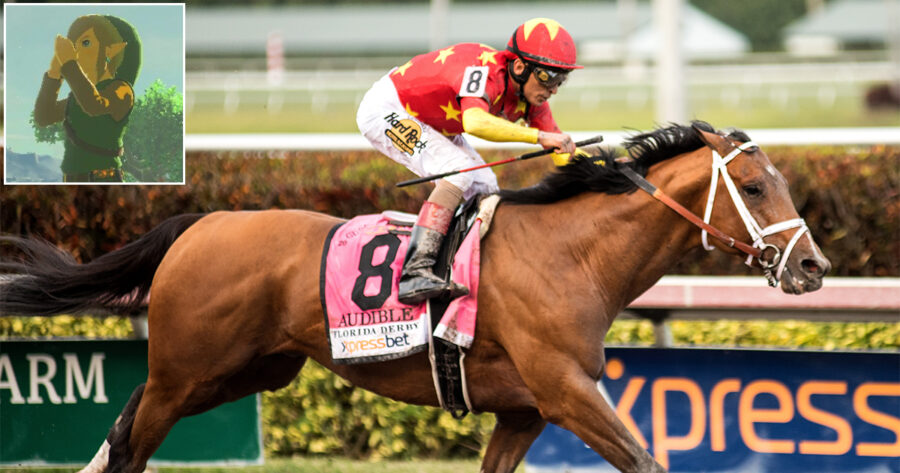 ADAIR, Okla. — Fans at today’s 114th Kentucky Derby were reportedly confused and terrified as they watched Justify, a favorite to win, get sucked into a fragmented reality and disappear from Churchill Downs, after a rugged stranger whistled for an animal companion over 600 miles away.

“The Run For The Roses is always the most unpredictable race of the Triple Crown,” said Jockey Mike Smith who was seemingly unphased by the morning line favorite vanishing into a splintering void. “A lot of times, the best horse doesn’t win and sometimes the best horse is swallowed by a dimensional tear that the human mind can’t comprehend. That’s why they call it ‘The Most Exciting Two Minutes in Sports!”