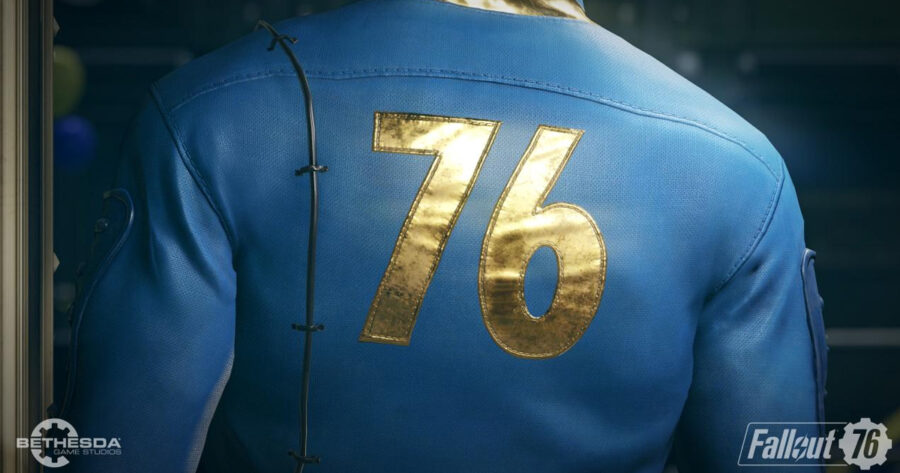 LOS ANGELES — Bethesda Softworks has announced an event to reveal what their new game Fallout 76 will be through an elaborate presentation during their E3 conference this year. The company wanted to announce the game’s genre in an intimate gathering of family, friends, and tens of thousands of gamers and journalists packed into a sweaty convention center.

Though there has been speculation, nobody knows the genre for sure. In fact, many members of the company insisted on not knowing what kind of game they were even working on, preferring to learn alongside everyone else what type of game it will be after Bethesda blows up a confetti filled nuclear missile on stage.

“We’re all very excited to learn the genre of our new game based on what color comes out of that nuke,” said Director of Marketing, Erin Losi. “If it’s an online-survival game, it’ll be yellow confetti. If it’s a post-apocalyptic dating sim, it’ll be red confetti and autographed photos of Ron Perlman. If it’s a battle royale game, it’ll be legal documents from the PUBG Corporation.”

Not everyone is as excited with news of the event. Many are worried the explosion may cripple some limbs and heads of attendees in the front row. Others, like Bruce Cox, editor for the conservative gaming blog Sic Gamer Tyrannis have ideological problems with the departure from the core Fallout series.

“This is getting out of hand! There are only two Fallout genres, turn-based RPGs and action-RPGs! That’s all there’s been before, so that’s all there can be. It’s science! And don’t bother bringing up Shelter, OK? I wasn’t gonna put a Fallout city-building game on my phone. How would I explain that to my kid?”

Executive Producer of Bethesda, Todd Howard, isn’t worried about criticism of Fallout 76 bucking traditional genre-norms. He stated during an interview, “Some people played Fallout 4 as an action RPG. Some people played it as a settlement sim game. Some people used it as a map of Boston and are still wandering Dorchester. Genre is fluid!”

Bethesda’s E3 conference will start at 6:30pm PST and will end at 8pm or whenever the first person in the crowd makes a “Skyrim Port” joke.