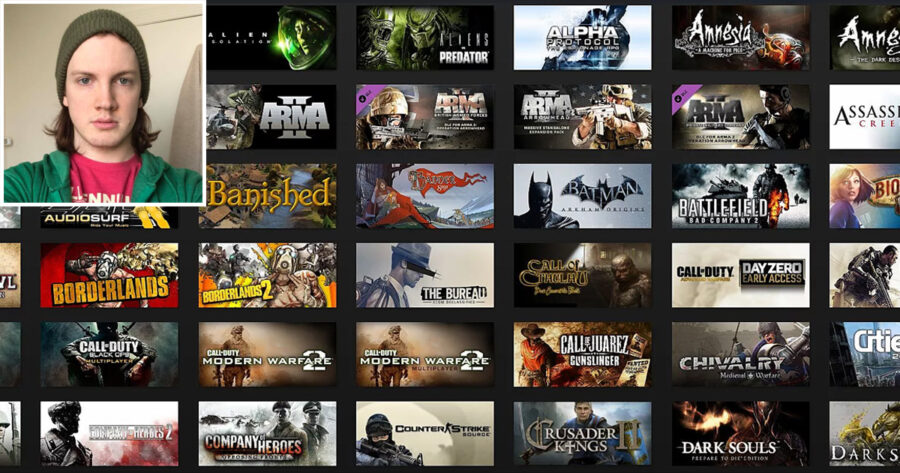 BUFFALO, N.Y. —  The unveiling of recently deceased Gerald Duncan’s will has revealed that his entire Steam backlog will be left in the care of his disappointed son.

“And to my eldest son, Charles,” concluded Duncan’s last will and testament. “I leave to you my extensive catalog of untouched Steam games, to be played and enjoyed by you and your family. Our time spent gaming together in your youth, before everything went to shit between us, were some of the warmest times I knew.”

Chester Roberts, the executor of Duncan’s estate, confirmed that this was an atypical entrusting.

“I’ve never quite seen anything like it, frankly,” said Roberts following the conclusion of his administrative duties. “I’m not sure if he’s trying to make some statement, or maybe punish his son from the grave? The words seemed sincere, but who knows? In any case, that poor bastard’s not laying hands on his share of the money until he gets through a whole lot of redundant shooters. It’s a real tragedy.”

The Duncan family appeared torn between whether this was a posthumous attempt at mending a fractured relationship or one final punishment for a lifetime of conflict. Charles reported falling into the latter category.

“This is ridiculous, I haven’t played a video game in years,” he said after the unveiling ceremony revealed him to be the lone benefactor of the 174 PC titles. “I’m the father of three, a husband, and I’m very involved in the local brewing community. No reasonable person would have the time to play half of these games, let alone someone as busy as me!”

Other members of Duncan’s immediate family clearly received the revealing of his final wishes more positively than Charles.

“Wow, the cabin and the boat, that’s just … wow,” said Sara Smith, Charles’ youngest sister. “I mean, I see where they go together, but it just seems like a lot. Especially when all Charles got was a few dozen pretentious indie games and a bunch of triple A shit that’ll never run on his old ass computer. Oh, maybe I’ll buy him a new one for his birthday with some of the money I got!”