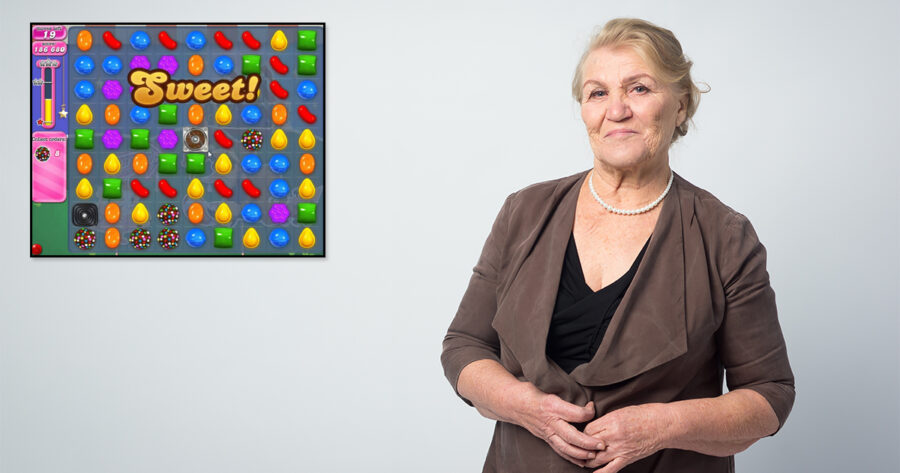 “We were all really sad when Aunt Sandra died,” Larkin told reporters. “But even in death, she’s still managing to send me requests to play Candy Crush with her. It would be creepy if it weren’t so goddamn annoying.”

Kelly, who had played the game since its release in 2012 until her passing at the hands of a tragic molasses truck accident in 2018, regularly sent Larkin dozens of daily requests — which have only increased in frequency, presumably due to all the free time Kelly now has.

“I guess it’s reassuring in a way,” Larkin said of the requests. “Knowing there’s an afterlife and that Aunt Sandra is there doing what she loved to do the most when she was alive: playing puzzle games as a way to reach out to her disinterested relatives in an attempt to stave off the loneliness of old age.”

“But for Christ’s sake, I don’t want to help her spirit earn extra jelly beans to get to Candytown or whatever the fuck.”

At press time, Larkin received a notification that Kelly’s ghost had given her a brick for her farm in Farmville.