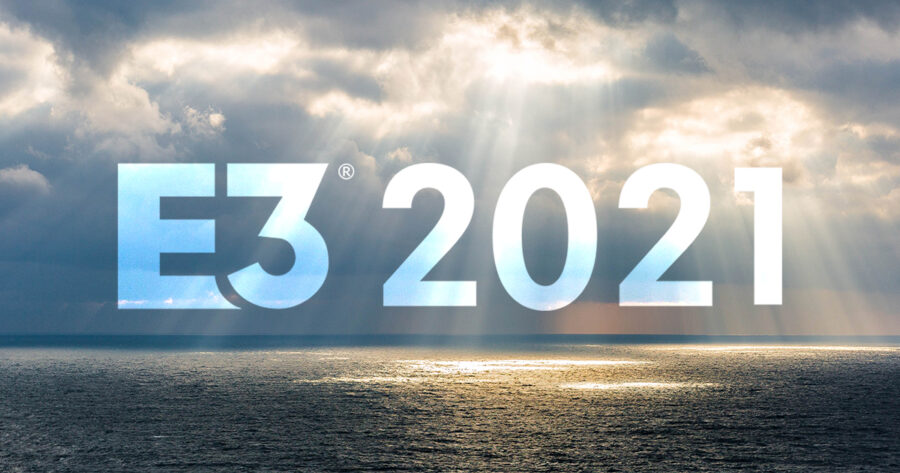 LOS ANGELES — Sunday morning kicked off Day Two of E3 with conferences from Microsoft, Square Enix, and Our Lord showcasing the new Halo’s multiplayer, a single player Guardians of the Galaxy game, and the very heavens themselves.

God had already created water and RTX volumetric lighting on the first day of E3, but then He separated “water from water” with the announcement of the Clouds and Oceans expansions. Stepping onto the stage in a blazer over a Sega Genesis t-shirt, God said “Let there be an expansion pack in the midst of the waters, and let it separate the waters from the DLC waters.”

The initial announcement caused a bit of confusion, but God went on to clarify exactly what would be included as the conference continued.

“The first half of the Clouds and Oceans expansions, previously Project Firmament, is what people will see when they look up,” God explained over breathtaking footage of lucious blues and whites labeled in-earth cinematic. “It is the space which includes the earth’s atmosphere and the celestial realm. The second part introduces a separation of the heavens from your plane of existence — the map size of which will be 6.5 million times larger than Grand Theft Auto V.”

Many took to Twitter in excitement for what this could mean for both the future of the gaming industry as well as our very livelihoods.

“This is the best looking ocean I’ve seen since Sea of Thieves,” one Twitter user said. “In fact, I wasn’t ever really sure what it was supposed to be until now.”

And to take it home, He announced both Clouds and Ocean would be available right now — at which point fans around the world sank into an expansive sea of crashing waves. Many are hopeful that we’ll get a surprise announcement later in the week with Land currently trending on Twitter.