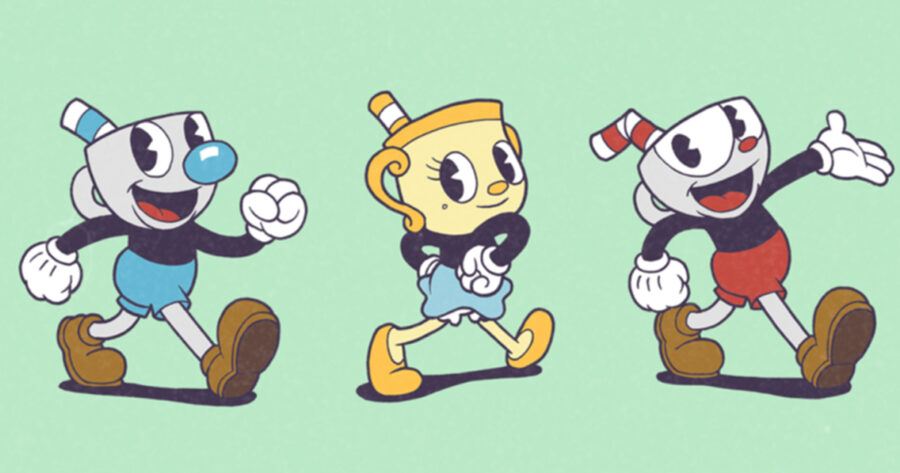 REDMOND, Wash. — Microsoft apologized after fans discovered secret files that allows access to a hidden mode within Cuphead that players describe as a “hardcore fuck-and-suck-fest” and lets them to have sex with the various cups, mugs, and bosses.

“We regret the oversight and understand the outrage,” Xbox CEO Phil Spencer said, in front of a video where the eponymous Cuphead is nude and stirring his cum-coated straw into the cup of his brother, Mugman while Cagney Carnation grins and dances sensually around the sexual spectacle.

“If we had known the creators of this game had left in such lewd files, we never would have let it be released on our platform. We are all for games that challenge our audience, but we meant that in terms of gameplay and not in terms of sexual appeal,” he continued, sporting a clear bulge in his pants and a pained expression on his face.

When Cuphead co-creators and brothers Chad and Jared Moldenhauer were asked about the content, they wrote online that they were pleased fans could finally access the mini-game that they had worked so hard on but were forced to scrap.

“We poured hours upon hours into hand-drawing every second of Cuphead, and it was such a shame to see any of it not enjoyed by our fans. I’m glad, now, that people were able to discover our true vision for some of these characters,” Chad Moldenhauer wrote in a series of tweets. “It was a shame to imagine players encountering Ribby and Croaks without getting to see Ribby flip Croaks over so they could go to town on each other, sixty-nine style.”