Criminal Mastermind Doesn’t Trade Gengar Back After Evolving Him 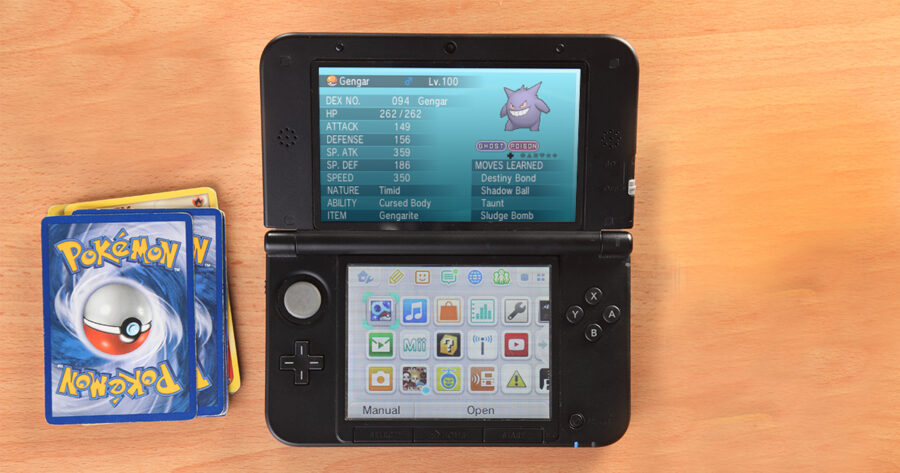 TULSA, Okla. — 11-year-old Ella May Williams pulled off the “heist of the school year” late last week, sources allege, after acquiring a Gengar in “Pokemon Moon” under false pretenses.

“There’s no rule that says you have to trade back,” said Williams, who executed the crime during a bus ride home. “I gave Tanner a perfectly good Bidoof. I ain’t done nothing wrong.”

The Hackberry Elementary School 6th Grader is said to have traded a low-level pokemon to classmate Tanner Gross for a Haunter named “Poopy.” The move was meant to transform Haunter — who only evolves after being traded — into his Gengar evolution. Such trade-then-trade-back agreements are common, but Poopy was never returned.

“We’ve seen this kind of Poke Man [sic] crime for decades now,” said Melva Reynolds, Williams’ teacher. “I’ve heard from multiple tattle-tales, but unfortunately there’s not much we can do without access to the GameBoy or the 3D-whatever-things they use now. And even if we teachers get access, it’s not like any of us know how to trade back.”

“Things were so much easier in the ‘80s when kids would just steal money and toys from each other. Real things. Not these kinds of cyber crimes,” added the exhausted educator. “Also, as I understand it, this happened on a bus. That’s not my jurisdiction.”

Children at the scene said the caper unfolded as follows: Williams agreed to the trade moments before the bus would reach her stop. Once the Gengar was produced, she stuck her tongue out at the victim, then darted from the vehicle and into her home. The event prompted shouting and applause from their peers.

Playground officials do not believe formal charges will ever come to fruition, and Gross will have to recover without the chance at justice.

“Little Tanner keeps insisting I need to help him get that ghost creature back,” said Linda Gross, the boy’s mother. “He stopped playing the game and gets upset when the subject comes up, but otherwise he’s going outside a lot more. Started riding his bike again. Honestly, I’d like to shake that little girl’s hand.”