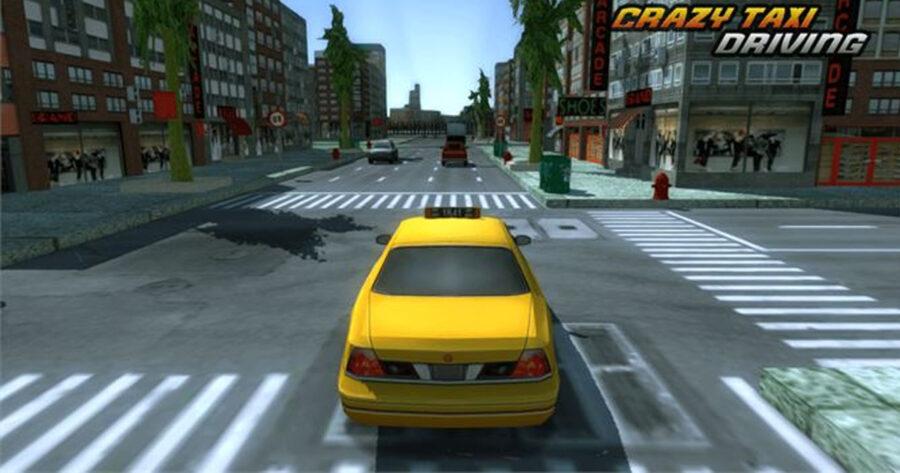 SMALL APPLE —  A vehicular accident that left taxi driver “Iceman” dead is now being called a suicide after police found a note left by the deceased at the scene stating that he took his own life for the “fucking crazy subprime loan” that he took out to buy his Medallion.

“I just arrived to this country and they made it sound like a great living,” reads Iceman’s note. “As soon as I got off the bus this guy came up to me and said, ‘Hey, hey, hey! Ready to have some fun? I got some kicking music, and I’m ready to see you drive! Get those coins out of your pocket, throw ’em in the machine, and let’s get started! CRAZY TAXI!’ That was the beginning of an abusive game by hedge fund managers and loan sharks that left me so broke I had no option but to kill myself.”

“I never did see those coins again,” Iceman continues in the letter. “Hopefully my family will get some back from the life insurance policy in my name.”

After interviewing witnesses and reviewing nearby cameras in the area, police were able to piece together what happened.

“It appears that after frustration with the Crazy Taxi company for tricking him into taking an absolutely insane loan to drive for them, the victim wanted to undertake an absurd suicide that would bring attention to his cause,” said Small Apple police chief Axe Christian Alejandro-Bonaro.

“So he hailed a Crazy Taxi coming from his right and then one from his left and waited for the inevitable to happen. We thought these guys drove so fast because they were assholes and amped on The Offspring, but it turns out the onerous monthly payments they had to make meant forcing passengers to leap out at their destination was the only possible way for them to break even.”

“I was retired and wanted to earn some spending money while giving my kids an investment to have after I passed away,” said Crazy Taxi driver HOT-D. “So I said to myself, ‘Okay, let’s make a fast buck!’ after seeing how much value taxi medallions gained over time.”

“I wish I could scream ‘Yah yah yah yah yaah!!’ and run over the finance fuckers who tricked me into this,” HOT-D said, shaking his head. “But I can’t unless it’s on the way to my next fare… this fucking crazy loan is so bad, I don’t even have time to spare for revenge murder.”