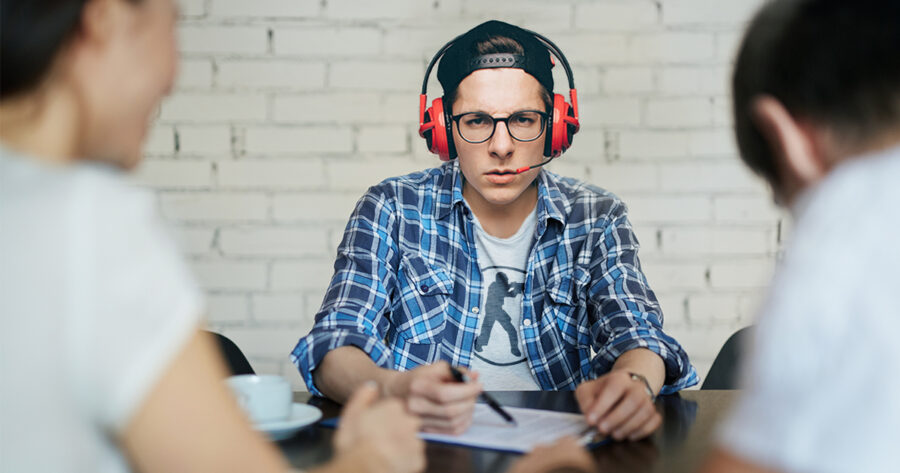 “At the job fair at my school, the guidance counselor said it’s important to write down what I’m good at,” said Clemens, according to those close to him. “I play Counter-Strike every day from 4pm to 8pm so it’s basically a part time job for me. Honestly, if I get this job at Taco Bell, I’m gonna have to make sure I can get time off to work with my usual squad in CS.”

Pressed further about his Counter-Strike skills and their relevance in a traditional work environment, Easton responded, “Well it took me a really long time to get above 1.2 [KDR]. Once I stopped using the AWP and moved to the AK and FAMAS, I was really in the games. Then I was getting more kills.”

He continued, “I think being good at Counter-Strike will really help me at a job. The mouse and keyboard are, like a kind of machine. Cash registers and coffee makers are like another kind of machine, so I think I’ll do really well with them.”

Ensuing responses from local managers were mostly positive. Of five General Managers polled, three offered Easton a job despite having not read the “Skills and Experience” section at all. An additional manager made an offer, though she admitted “I saw the word Global and assumed it was some kind of test score for college credits, like International Baccalaureate.”

The final manager decided not to interview Easton despite a significant staff shortage.

“Besides,” he continued, “I bet he’s never even played Source. Give him an hour with me on Dust and I’ll show him something about KDR. I’ll even 100% Scout & Knife.”