Cool Dude Tells Everyone in Match Good Luck and Have Fun 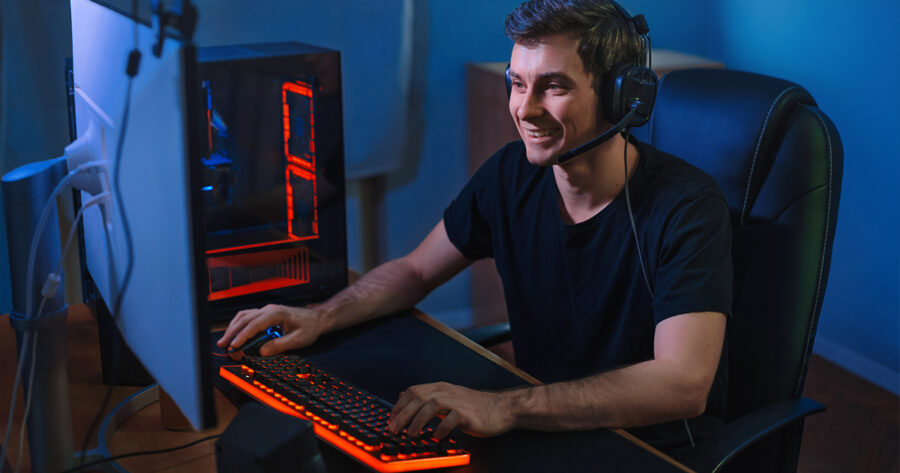 GLENDALE, Ariz. — Local cool dude and gamer Kirk Snyder wrote “good luck, have fun!” to massive praise at the beginning of a match of Chivalry 2 today, according to those familiar with the situation.

“‘Good luck, have fun.’ Four words that completely changed the rest of my day,” said Buster Yoder, one of the players in the game. “When this awesome guy showed up and told me to have fun… I don’t know, something changed for me right then and there. I had the most goddamn fun I’ve ever had playing a video game in my life. Right after, I called my boss and quit my shitty job. This is a new Buster! It’s all different now!”

Other players in the match agreed that Snyder’s message changed their outlook.

“I main archer in Chivalry, so I’m used to people just calling me ‘gay’ all day. Hell, even the characters in the game yell at me for being shameful,” said another player, Alejandro Brock. “But this guy ksnyder69 put everything in a whole new perspective for me just by saying ‘good luck, have fun’ at the beginning of the match. And you know what? I actually am gay. I DMed my best friend right after the game to tell him and it turns out he had the exact same realization! He came over and we made out a bunch and now we’re dating. All thanks to ksnyder69!!”

Snyder, however, says that he was simply doing the right thing.

“I say ‘good luck, have fun’ because I want people to have good luck and I want them to have fun. Simple as that,” Snyder said, flashing a sexy grin beneath his cool sunglasses. “And at the end of every game? I say GG. Because every game is good to me. That’s just how I roll.”

At press time, Snyder tragically died of a brain aneurysm.