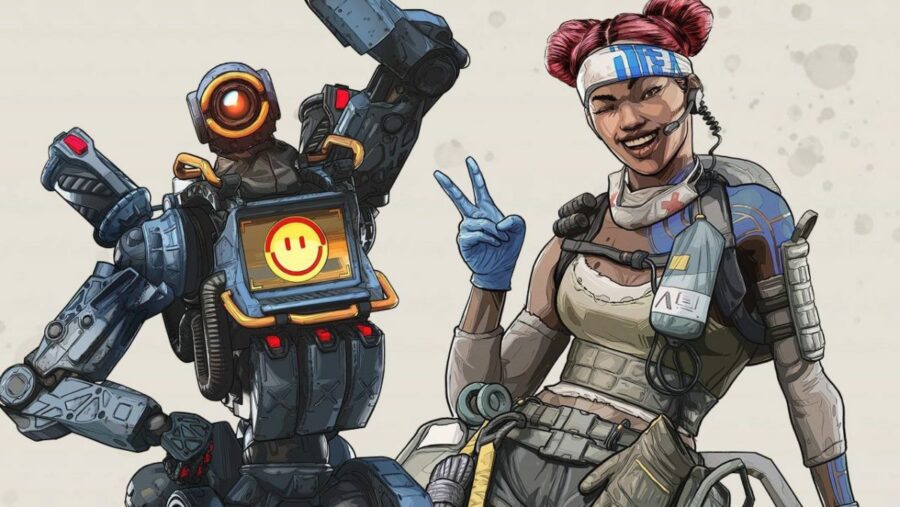 SAN FRANCISCO — Longtime partners Dylan Ellison and Crystal Watts recently reactivated their Tinder accounts and updated their profiles to state that they were “seeking a third” who shared their interests, life goals, and could round out their squad in popular battle royale game Apex Legends.

“We’re a 32-year-old programmer and a 31-year-old history teacher with a craft brewing business on the side,” both Tinder profiles declared, using the same set of photos of the couple visiting Disneyland, rock climbing, and drinking kombucha at their local vegan cafe. “We’ve been together for over five years and are looking to spice up our relationship by bringing in a third person so we have a full Apex Legends squad.”

“We decided that trying our hand at battle royale games would be fun, but with Apex, we just ended up with whatever random person the server paired us up with,” explained Watts on her and Ellison’s decision to open their relationship up. “I can count on one hand the amount of pleasant experiences we’ve had that way. It’s just hard to find someone you really vibe with, y’know?”

Ellison lamented that the odd player number of Apex squads made it harder to find someone in their social circle to play with them.

“Crystal and I don’t have any single friends right now. If this were Fortnite or PUBG, we’d be able to play with one of the couples we go on double dates with. But we’re committed to trying out a ‘thruple’ squad, no matter how long it takes to find the right person. Even if it doesn’t work out, I feel like our relationship is going to end up much stronger for it.”

In an effort to be progressive, both Ellison and Watts specified in their profiles that they were welcome to the idea of opening their relationship to any gender, race, or ethnicity. However, both were adamant that they were not interested in Octane mains or any Sagittariuses.