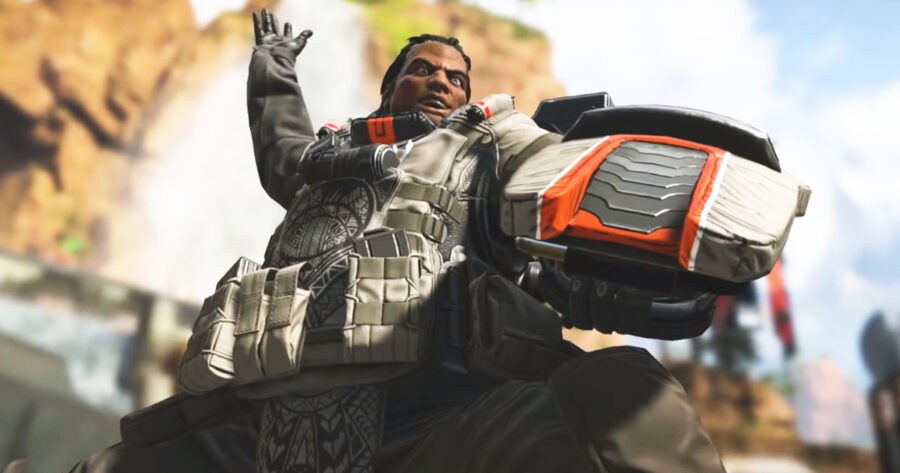 “I can’t help that enemy gunfire just happens to find its way to me, bruddahs,” Gibraltar said to friends, according to those familiar with the situation. “It’s not so much a physical body size thing as it is an issue with the hitbox I was programmed with at birth. It’s not fair to hold that against me.”

As a result of his unfortunately endowed hitbox, it seems the jovial shield-toting brute has become the runt of the meta among the Apex Legends. And while mockery of body size may seem like petty battleground jest, it may have serious implications on Gibraltar’s viability to make it in the competitive eSport landscape.

A colleague and fellow Legend, who requested anonymity, dismisses Gibraltar’s excuse. “He made the foolish mistake of ignoring the dependent variables of his DNA, and for that, he shall pay the ultimate price: his life,” said the Legend.

While Gibraltar’s vulnerability to incoming fire may result in a bench-warming position in team picks on the battlefield, he can hopefully take solace knowing his unique body structure and loveable demeanor will certainly retain his adoration on DeviantArt for years to come.