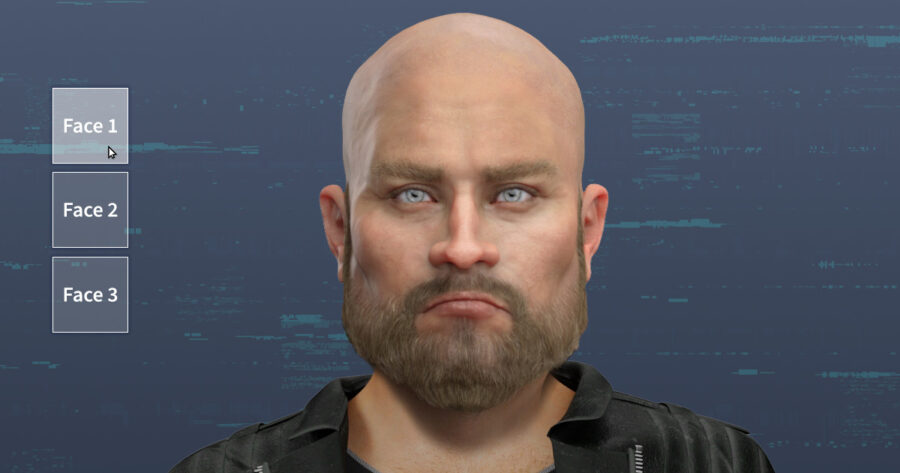 MOSCOW — A new Russian video game called Cyber Attack: Новосибирск gives players the choice between three different types of grimacing bald white guys when creating a character, according to those familiar with the situation.

“This is the one of the most diverse sets of possibilities we’ve ever seen in a game set in Russia. It really is remarkable what we’ve been able to do with this. I’m so excited to see the wildly different characters fans come up with now that there’s something like 15 possible permutations available to them,” said lead developer Sacha Morozov. “Maybe people will use it to recreate characters we all know and love from our lives, such as a guy named Sergei or a guy named Alexei or maybe even a guy named Pavel. We are truly living in the future.”

Russian fans of the game were blown away to see their people represented so clearly.

“I don’t even know how I’m going to get past the character creation screen. I feel like I have hours and hours to spend carefully playing with the sliders to create the perfectly unique grimacing bald white Russian guy,” said Cyber Attack fan Natasha Vorobyov. “Honestly, if anything, I could see myself coming back to replay this when I’m done because playing with a different looking grimacing bald white guy is going to completely recontextualize everything for me. 10/10 — video games are art.”

American fans, however, were less impressed.

“There’s only one option for penis size?” said Steven Lucas. “What fucking year is it? Dogshit game.”

As of press times, experts predict that Cyber Attack: Новосибирск is a lock for the Russian Game of the Year Awards at the end of 2023, after various opposition developers have been run out of the country.