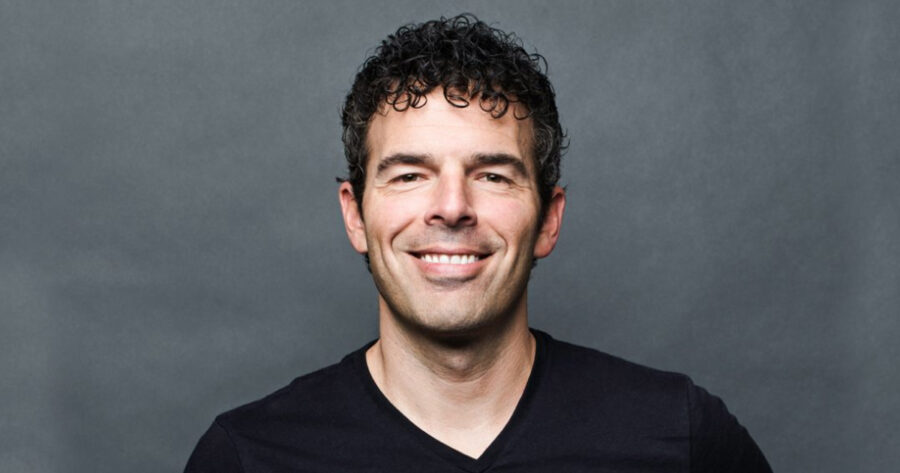 BALTIMORE — As part of his involvement with the Make-A-Wish Foundation, BioWare General Manager Casey Hudson visited terminal bone cancer patient Todd Franklin, 16, in the hospital to tell him there are currently no plans to develop Star Wars: Knights of the Old Republic 3.

Franklin, who has been a fan of the two single-player Knights of the Old Republic games since kindergarten, says that they have been one of the true great joys in his life.

“It’s so great that he could come here to disappoint me in person,” Franklin said. “It’s one thing to be let down via leaks from the gaming press, but that’s nothing compared to the man himself coming here to put his hand on my shoulder, look me in the eye, and tell me that no matter how long I live, I’ll never see the conclusion of the Darth Revan story.”

The feeling is mutual as far as Hudson is concerned.

“I try to bring as many of the design documents as possible from the various cancelled KOTOR 3 developments over the years,” he said during an interview on Tuesday. “I lay out how we were going to shake up the light-dark dichotomy for something more complex. I tell them about the potential story paths, and how they would have branched. The look in their eyes when I tell them that even if they beat this disease, they’ll still never see any of it — it’s why I get up in the morning when the latest Anthem news makes me want to stay under the covers forever.”

This inspired another anecdote from Hudson.

“We were crunching on Anthem, and a developer’s daughter was hospitalized with leukemia. I feel so grateful for the fact that I got to go visit her there and explain to her exactly how cool the new game was going to be.”

“If the rapid series of beeps followed by a long one were any indicator, she really understood why her mom couldn’t come see her.”