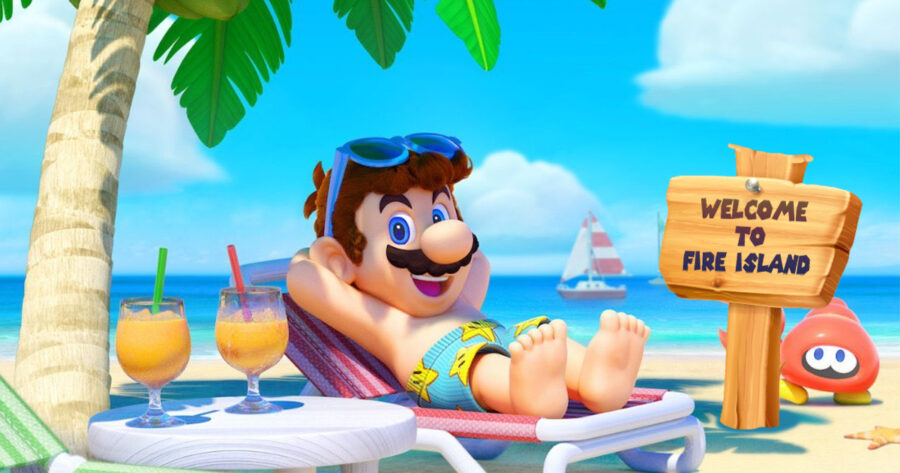 REDMOND, Wash. — Nintendo is reportedly hoping to generate some positive news during Pride Month by announcing that, any day now, Mario is going to experiment with homosexuality for the first time in his 30 year career.

“The time is now for Mario to try a little bit of gay stuff, and frankly it has been too long,” said Nintendo of America President Doug Bowser. “Nintendo has failed to properly capitalize on this growing movement in a profitable way, and as such, we’re gonna make up for lost time by making Mario just go completely hog wild on honestly probably a couple of different partners this month. Should be very exciting.”

“Look out, Chargin’ Chuck,” he added.

The announcement was seen by many gamers as the latest in a series of hollow profiteering done in the name of Pride Month by corporations.

“Whoa, so you’re telling me Nintendo is embracing gay culture as soon as the coast is 100 percent clear and not a second sooner,” asked Ashley Davis, a local gamer. “Color me fucking surprised. At least they’re going for it though and apparently having Mario get in there and get his hands dirty. Most of these corporations just slap a rainbow on their storefront and call it a day. Sounds like Nintendo’s got Mario sucking someone off. Your move, Sony.”

When asked for comment, Mario said he was willing to try a little bit of gay stuff, for the good of the company.

“When they asked me to do-a some gay stuff this month-a, I was worried it would be offensive to the community,” said Mario Mario, while browsing various types of gay pornography to see what got him going. “But they are so-a used to being pandered to, they’ve actually been-a so nice to me! I see why Birdo and Luigi like it-a so much with them. Uh oh, I may have-a said too much!”

As of press time, the details about the gay stuff were yet to be revealed, however Wario did confirm that he’d be able to bring a bunch of poppers to the next Mario Party.