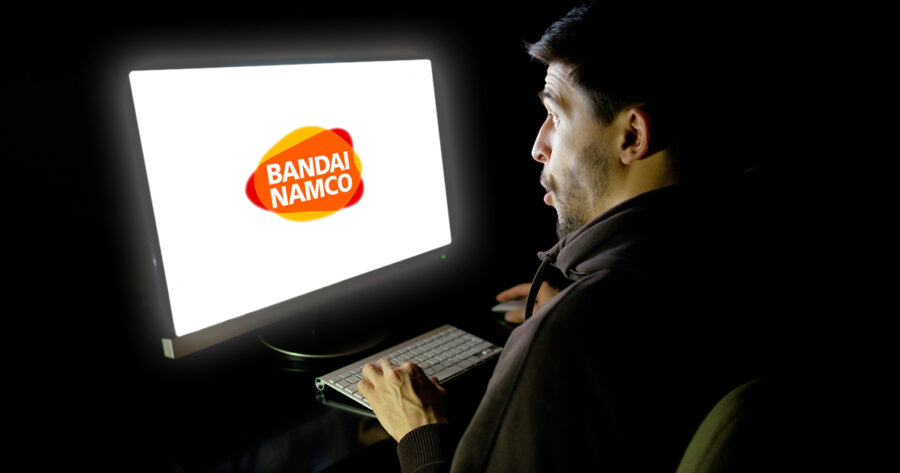 SOUTH BERWICK, Maine — Having refused to move from his spot on the couch since he purchased Elden Ring in February, local gamer Victor Magoon has begun to rely upon the blinding white light of the Bandai Namco logo as his sole source of electromagnetic radiation, which he would otherwise receive via exposure to the sun.

“At first, I’d have to look away when the logo appeared, because I play in the dark — as any real gamer should, to maximize immersion — and the shock of white light made me physically uncomfortable,” explained Magoon, whose skin tone is now indistinguishable from the pale white matte of his undecorated walls. “But now? I’ve started hittin’ reset on this baby every few hours, crawling up to my TV screen, and basking in Bandai Namco’s glorious glow.”

Magoon’s roommate, Robin Galef, was visibly concerned about the well-being of her friend as she described her efforts to keep him tied to an ordinary human perception of time.

“I tried to open the blinds so that some natural light would stream into the room, but then he hissed at me and said I was ‘destroying the ambiance,’” revealed Galef, who has also occasionally left snacks in the living room to ensure Magoon was sufficiently nourished. “He also got Horizon Forbidden West but I think he only played that for about 45 minutes.”

According to Dr. Yint Dial, a scientist at Fordham University, a lack of access to sun rays may be the least of Magoon’s problems.

“As it turns out, the Bandai Namco logo is so astonishingly bright that, at a high enough dosage, it could serve as an acceptable substitute for sunlight under certain circumstances,” Dr. Dial shared. “The real risk of playing Elden Ring for 500 hours or more, especially if you are a noob, is that we as humans did not evolve to take this many L’s in such a constrained amount of time.”

At press time, Magoon summoned a friend of his to go outside and absorb vitamin D on his behalf.