Bethesda Employee Dead After Attempting to Port Skyrim Onto Own Body 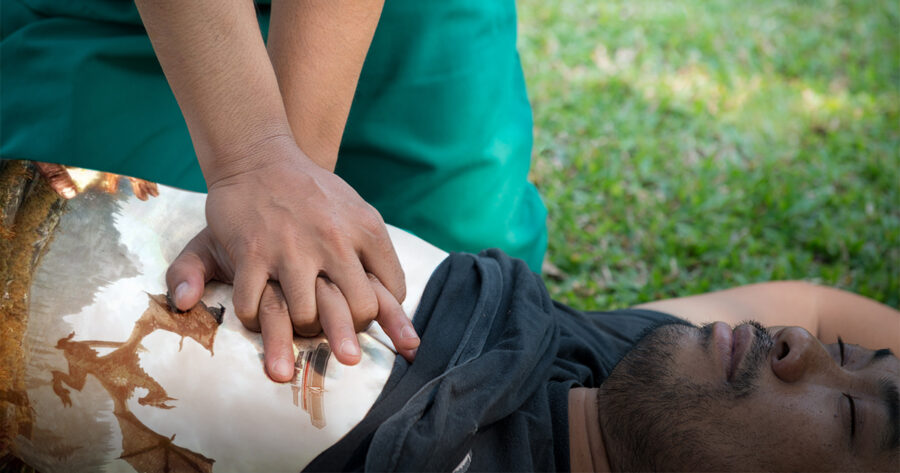 ROCKVILLE, Md. — Bethesda Softworks employee Herbert Naples died today after attempting to transfer Skyrim, a popular fantasy video game, onto his body, according to sources close to the scene.

Naples’ heart stopped after surgically replacing it with the Cell microprocessor, a hardware component featured in the PlayStation 3 gaming console.  His colleagues called for an ambulance, but it was too late.

“I just don’t understand how this could have happened,” said one employee, who wished to remain anonymous.  “He seemed fine, delighted even, when his irises were projecting the towering stonescape of Markath onto our office wall.  We could hear the bustle of the marketplace emerging from the back of his throat, where we had installed the audio output.”

“But he died doing what we all yearn for. Porting Skyrim to the final frontier: the human body. It was a noble sacrifice any of us would have made,” said the employee to police.

The game did not run successfully in his body for long, however, and soon both Naples’ frame and heart rates had dropped to disastrous lows. He passed shortly after, leaving many Bethesda employees wondering if they should’ve approached the project differently.

“Looking back, we probably should have consulted a doctor or something before we went for this,” said Sylvia Brown, a developer at Bethesda.  “Not every idea pans out — but that’s what game design is all about.  You experiment until you find what works, what resonates with the fans.”

“And sometimes you die. That’s the gaming industry,” added Brown.

When asked if Bethesda would consider implanting other games into humans in the future, Brown insisted they wouldn’t.

“The fans and the police have spoken,” she said.  “We’re going back to our bread and butter, to what makes Bethesda so great. Paid mods.”