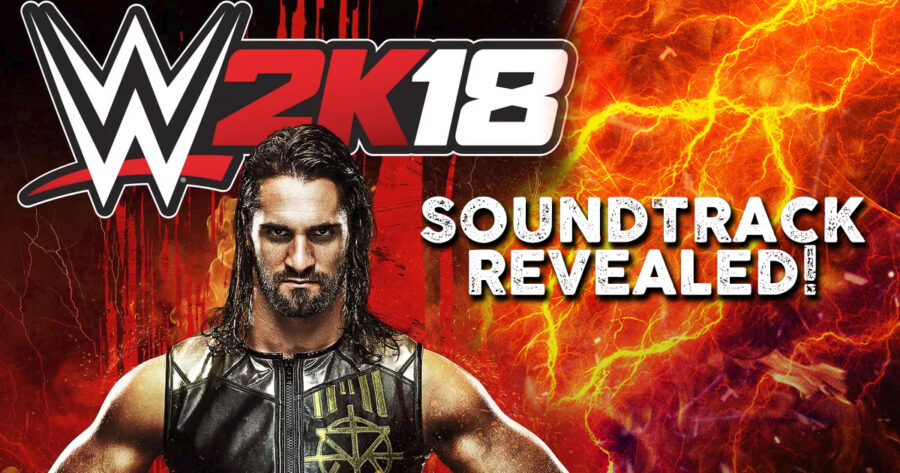 DALLAS — Travis Skode, a local scrap collector and long time crystal meth addict, proclaimed his satisfaction with the most recent soundtrack of 2K’s WWE2K series today, citing its mix of pretentious nu metal, uninspired hip-hop, and puzzling ’80s hair metal cuts as one of the series’ finest cultivations yet.

“They really outdid themselves this year,” said Skode, 34, speaking into an imaginary microphone while washing himself in an empty oil drum.  “I mean, it’s just the perfect mix of music. It’s exactly what I want to hear when I’m stealing radios out of cars!”

This year’s 9 song outing features, among others, selections from Sevendust, Ratt, and a rare collaboration between Sevendust and Ratt.  Additionally, hip hop fans are in for a treat with four previously unreleased Sean “Diddy” Combs tracks.

“We really value our audience, and that’s why we make sure we give them the goods every single year,” said 2K Executive Martha Trunkel. “We are so delighted with Mr. Skode’s continued enthusiasm, and look forward to receiving more of his letters. He’s not still snorting the stuff inside fireworks is he?”

Later, in his home that he shares with his adopted twin brother, Skode continued to pontificate on the strength of this year’s collection.

“What a solid mix of genres, really well curated stuff,” said Skode, putting a banana in his pocket following an unsuccessful attempt at peeling it.  “Not everyone gets this shit, but it’s the perfect soundtrack for guys like me, who just wanna go out, smoke some crystal meth, steal some pool balls from a bar, and maybe sleep on somebody’s roof.”

As of press time, Skode had never heard of a “video game.”