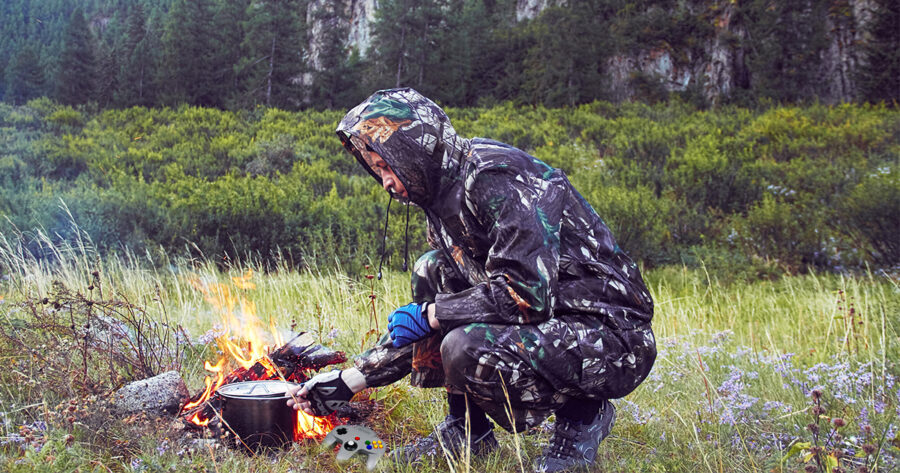 AMAZON RAINFOREST, Brazil — In a stunning development, researchers discovered and were able to document the recollections of what anthropologists believe to be the last living person to remember a Star Fox game that wasn’t complete garbage.

“We had thought everyone that had memories of a quality Star Fox game, let alone played one, had long since died,” said Lisa Shultz, an anthropologist who specializes in locating and documenting extinct peoples. “So when we stumbled upon Dave in the middle of the forest loudly talking about how baller that Star Fox Katina mission was with that giant flying saucer and made no mention of humanoid dinosaurs or the Wii U, we almost dropped dead.”

Researchers immediately interviewed Dave, trying to collect as much information as possible about this amazing Star Fox game that was once assumed lost.

“Well, it was really dope how much dog-fighting there was; like every time you got to fight Star Wolf and his squad was amazing,” Dave said, according to interview transcripts with Shultz.

“The game itself was not very long, but with its diverging paths and stellar gameplay, I can’t tell you how many times I played it. I wish I could again, but all that’s left of this beautiful game are the bittersweet memories that play in my head as my smile turns to a frown and I realize these recollections are the closest I will ever get to perfection ever again,” the transcript continues, noting that the subject began to sob.

“Also I live in the Amazon Rainforest now,” he explained.

Despite the incredibly detailed notes collected by Shultz and her team, Nintendo stated they have no interest in reading them and plan to fully go ahead with their next Star Fox game that will be an endless runner that is exclusively on Boost Mobile phones and feature microtransactions that can only be bought using Bitcoin.