Anthem Set in Fantasy World Where Freelancers Are Valued 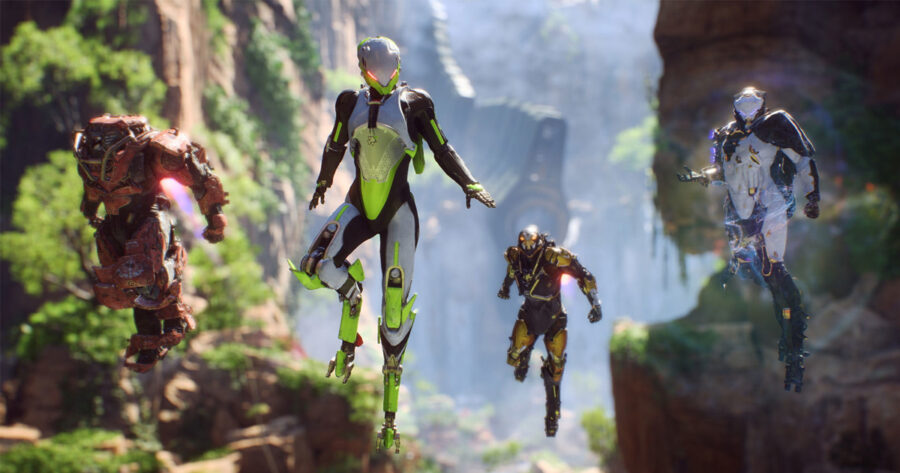 EDMONTON, Alberta — Despite receiving criticism for its excessive loot grind, lack of content and “bricking” PCs and consoles, BioWare’s Anthem has become a major hit among frustrated freelancers for depicting them as human beings worthy of respect and, more importantly, consistent work.

Set in a futuristic science-fantasy environment on the brink of collapse, Anthem’s world is held together by “Freelancers,” a small group of trained warriors who have access to super-powered suits of armor, and, more fantastically, prompt payment from clients after services rendered.

“I couldn’t believe what I was seeing,” said critic Tyler Treese. “I typically have to wait a month or more before getting paid after an assignment, but Anthem gave my character credits immediately. It happened from multiple quest-givers, too, and I didn’t even have to name a fair price or harass them over email.”

“This is the greatest power fantasy I have ever experienced since using the tank cheat code in GTA III.”

Alongside access to quality healthcare and affordable housing, Anthem’s Freelancers are treated as the elite operators in society, a far cry from their real life existence as pathetic, disposable insects subject to the whims of faceless corporations that hate them.

“When the character Haluk said that he wanted to be a Freelancer, I just about cried,” Variety and ESPN reporter Aron Garst added. “Usually, I tell people I’m a freelancer and they scoff or give me a look of pity, but these Freelancers are treated as royalty. It’s the kind of thing I’ll want to show my children one day when I have to move in with them.”

“Too bad my PS4 exploded when I tried to log into the game. I guess the concept was just too powerful for this world.”

BioWare’s upcoming content patch will reportedly add a new battle royale mode only available to players in New York City and San Francisco. The winner of each match will earn the title of “Staff Writer.”