Amazing: This 8-Year-Old Built a Labo Robot That Took His Dad’s Factory Job 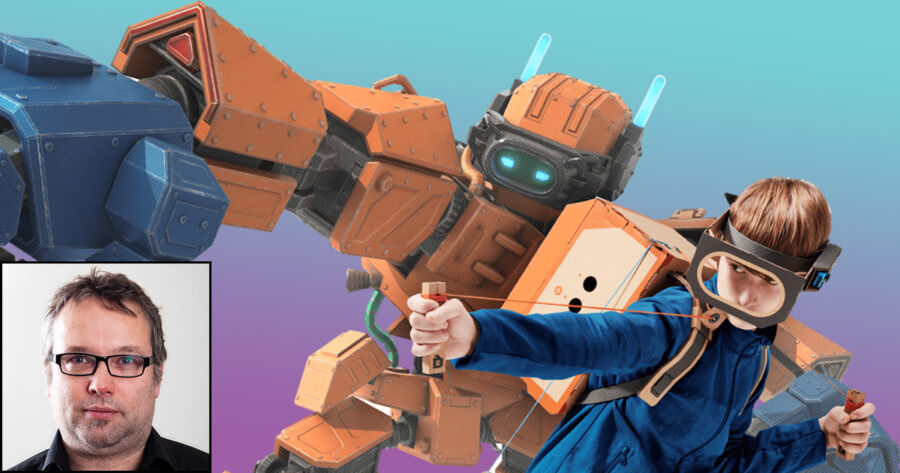 The Nintendo Labo and its cardboard constructables offer endless possibilities to players of all ages, but we can guarantee that you aren’t nearly as Labo-savvy as eight-year-old Carter Bowman, who put together a Labo construct so advanced that it took his dad’s job.

Until recently, Carter’s father, Samuel, was a factory worker that ran quality assurance for potato chips, where he inspected the quality of each batch of chips to make sure that they were up to code and ready for distribution. But all that changed when Carter got to work on his Labo and his imagination began to soar.


Using Labo pieces, some spare parts from other gadgets around the house, and the type of pure creativity that only exists in children, Carter created a working Labo robot that could scan chip quality and remove subpar chips from the production line at twice the speed of his father. When he brought it to the factory during “Bring Your Kid To Work Day,” manager Nancy Paige was so impressed with the efficiency of the work that she replaced Carter’s dad with the Labo-bot on the spot.

“I wanted to build something with the Nintendo stuff to help my daddy at work,” Carter said in an email interview. “But this is even better because he doesn’t have to work anymore! It kinda sucks not being allowed to play my Switch from 9-5 but having dad at home all day makes it worth it.”

Carter’s dad couldn’t be reached for comment, but we’re betting he’s super stoked about seeing his son’s imagination at work, now that he has no work of his own!