Aging PlayStation 2 Hasn’t Been Touched Like That in Years 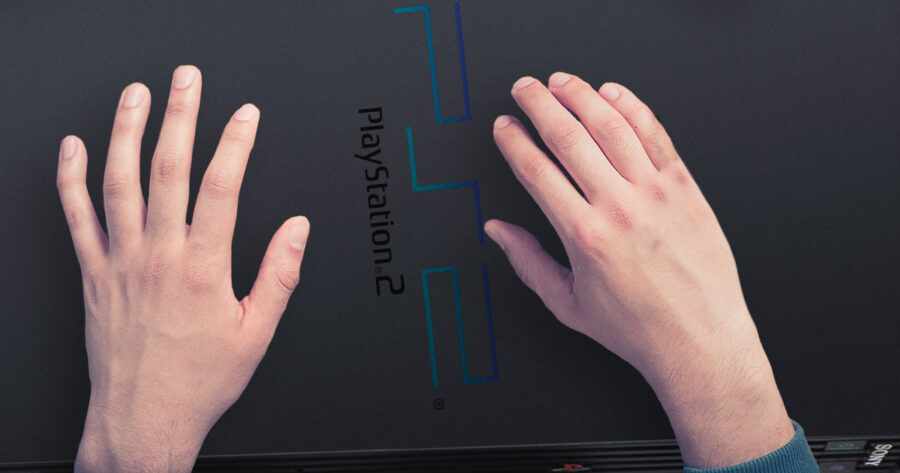 KANSAS CITY, Mo. — A timeworn PlayStation 2 was turned on—so turned on—and played for the first time in nearly a decade, in a whirlwind night of hot gaming action last night, according to close sources.

Bryan Margolis, the owner of the PlayStation 2, is a fan of many current games and consoles, but confessed that he was looking for something “a little more mature” that particular evening.

“I was getting tired of having superficial exploits with all these newer consoles,” a sweat covered Margolis said shortly after the marathon gaming session. “Sure they offer great looks, but looks aren’t everything. Sometimes you need to hook up [with] an old friend that knows exactly how you like it.”

After some initial awkwardness getting reacclimated to the old controller, Margolis played with the plus sized model for hours in a dimly lit room, bringing back memories of their exploits during his teenage years.

“Oh yeah, it was pretty wild” he added. “I even went back to all the old positions — lying in bed of course, sitting on a chair, and hell, even standing for a little while. I thought I could maybe go all night like I used to, but I had to call it after a few hours. I’m not a teenager anymore.”

Not everyone enjoyed Margolis’ passionate night of gaming however. Several roommates complained about loud grunting and off-color language coming from Margolis’ bedroom throughout the night.

“Yeah, that sounded intense,” said Mickey Rothchild. “I just hope he’s being responsible up there and using a memory card. Unless this is just a one night sort of thing.”