Actors Playing Video Game in Ad Not Convincing Anybody 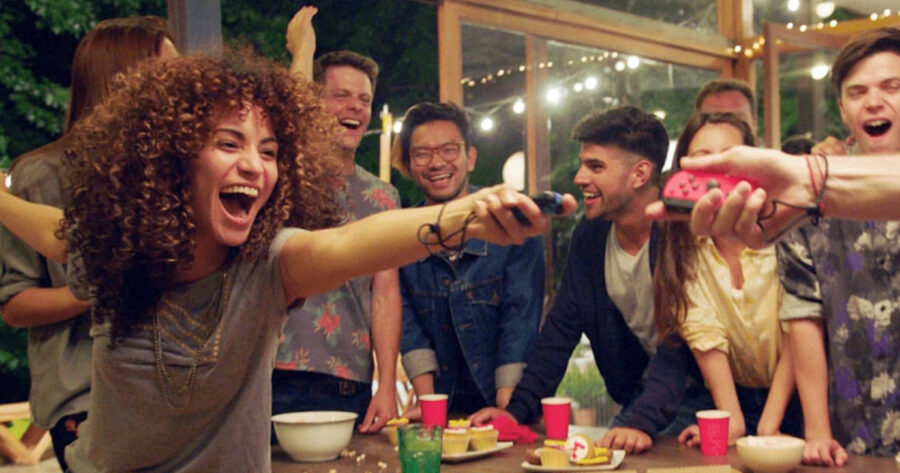 HOUSTON — A recent focus group conducted by Nintendo found that while most polled thought the Switch console sounded like a lot of fun at a very fair price point, none of the participants were convinced that the actors in the ad were actually using the product displayed.

“Oh yeah, I want one of those real bad,” said Travis McAlpine, a male gamer aged seventeen to thirty-five.  “They have great titles you’re just not going to get anywhere else.  I don’t believe for a second that anyone in those videos were actually playing them, but whatever. I’m used to horribly inaccurate portrayals of my hobby in television and film.”

“No one respects me, least of all the people trying to sell me products I legitimately enjoy,” added McAlpine.

The series of advertisements showcasing upcoming Nintendo Switch software featured dozens of attractive co-ed models huddled around the gaming console, thrilled with the library of multiplayer games being showcased.

“Um, yeah, I brought my Switch to a party last year right when I got it,” said Charlene Smith. “Once everyone figured out it didn’t play Wii Sports, I spent the night playing Splatoon in the garage until my friends were ready to leave. Not at all like the experience I just watched. I don’t think the party even had access to a roof.”

“People are so quick to criticize things they don’t understand,” she said.  “Do you know how hard it is to find actors, get them in makeup AND teach them to hold the controller in a realistic fashion? We only get so much time with them, I’m afraid. Plus, on top of that, they have to be good looking.”

As of press time, Hudson was preparing for the next in their series of focus groups, a Q&A style forum titled “Should We Make A Pokemon Game for Switch or Nah?”