Activision Blizzard Responds to Controversy by Merging With Local Woman 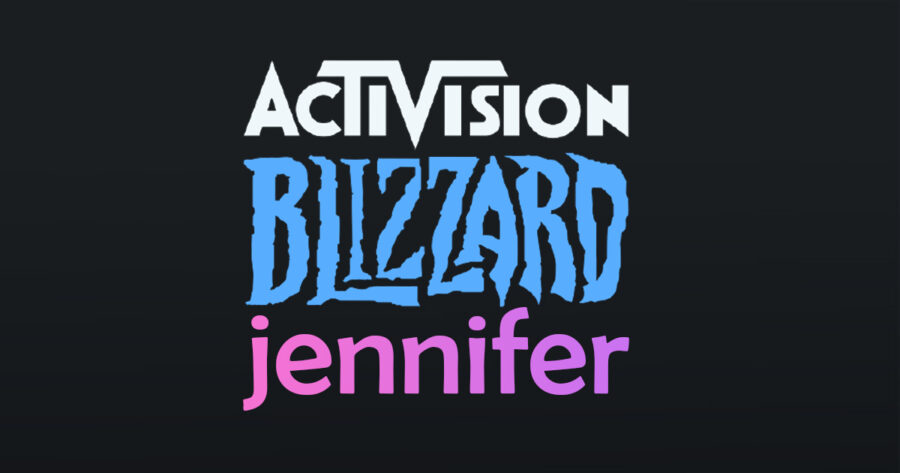 SANTA MONICA, Calif. — In response to a lawsuit alleging gender discrimination, Activision Blizzard has announced a corporate merger with a local woman, Jennifer.

“Activision Blizzard has certainly made errors in judgment in the past when it comes to treating its employees equitably,” said Josh Xavier, a representative for the new conglomerate, Activison Blizzard Jennifer. “But we’re going to bring forth a brighter future here at ABJ, not to mention making history as the first company to ever directly merge with a human person.”

While the precise details of the merger remain under wraps, industry experts predict that it will end the negative press cycle around the lawsuit.

“It’s hard to know how they handle the particulars — they could convert Jennifer’s $97,000 net worth to Activision Blizzard stock, or they could convert AB’s $8 billion into Jennifer stock,” said analyst William Gershwin. “Either way, it’s going to have the intended effect: everybody forgets about the lawsuit, people keep buying Call of Duty, and a massive company keeps treating their women employees like crap.”

After finalizing the offer and accepting her new position on the company board of directors, Jennifer herself sounded positive about the future of the company.

“HALT! I AM ACTIVISION BLIZZARD JENNIFER,” said Jennifer, her eyes glowing bright white and her voice echoing in all directions. “THE MERGER IS COMPLETE. STAND BY FOR ASSIMILATION. BUY OVERWATCH.”