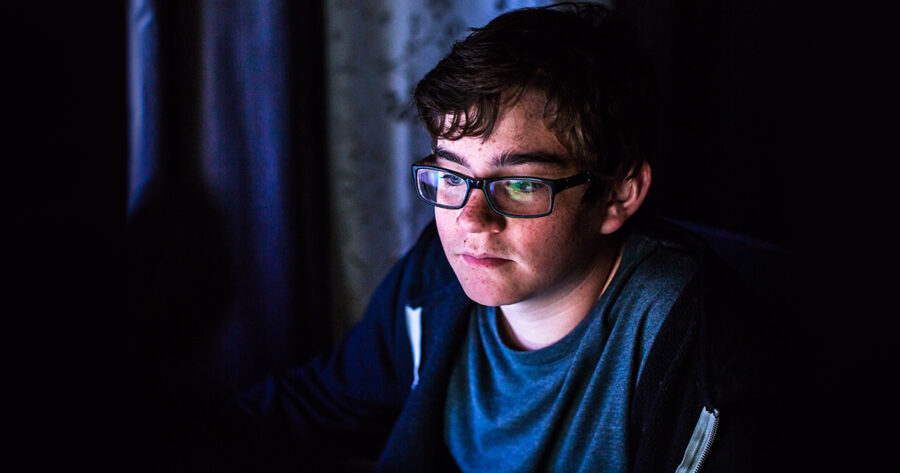 “This game is going to be the best ever,” said the young Cott. “It’ll have everything in it. Shooting. Racing. Building. All the characters you love. It’s gonna be the first game with Mario, and Pokemon, and Halo, and everyone from Street Fighter all at once.”

The production marks represents a landmark collaboration between Nintendo, Microsoft, Sony, and, according to the 4th grade expert, NASA.

Other features of the untitled project include an extensive create-a-character mode that uses your real face, a level editor, and online multiplayer with up to 200 friends.

“Also the game will have everyone’s house in it and you’ll be able to go to your house and fight in it. It’s gonna be rad,” Cott said excitedly to a growing crowd of third graders.

Cott, who is currently missing two canine teeth, refused to name his sources.

“A big reason I know this is the internet,” he said. “I cannot name sites, but I promise everything I’m saying can be backed up by my friend’s older brother. He works at GameStop.”

Bemused relatives at the scene countered the boy’s claims, questioning how such licensing deals could possibly happen or how playing the game could allegedly count as homeschooling.

“At first, I thought Kevin’s stories about a new game where you can play as Kirby and suck up the Angry Birds to steal their powers and all the characters know your first name and talk to you out loud was just something he imagined,” said Tristan Cott, the boy’s uncle. “But then he said, ‘if anyone can do it, Nintendo can’ and that was a hard point to argue against.”

If the rumors are true, the game will come out in late 2018 for the Nintendo Switch and “on the computer.” An ESRB rating of T is expected, as the 9-year-old Cott’s mother reportedly lets him play those sometimes.