Half of PUBG Players Disappear as Thanos Arrives in Fortnite 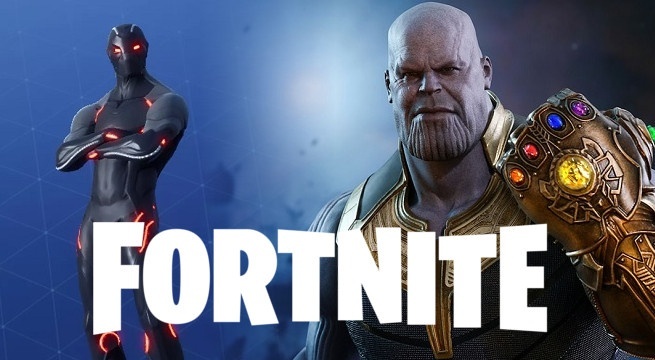 Following Epic Games’ announcement of tomorrow’s Infinity War themed update to their smash hit Fortnite, fifty percent of PlayerUnknown’s Battlegrounds users have reportedly vanished from the game without any explanation.

“It was the craziest thing,” said gamer Cliff Hoffman.  “I was in a squad with my boys, and then Joe was like ‘Whoa did you hear the Infinity Gauntlet is coming to Fortnite,’ and he suddenly just disappeared from the game. No one’s heard from him. Then Dan said he didn’t feel good and logged off, but I think he’s full of shit.”

At press time, an airplane was seen crashing into the ground, after the pilot walked away from the controls to load up Fortnite Mobile.