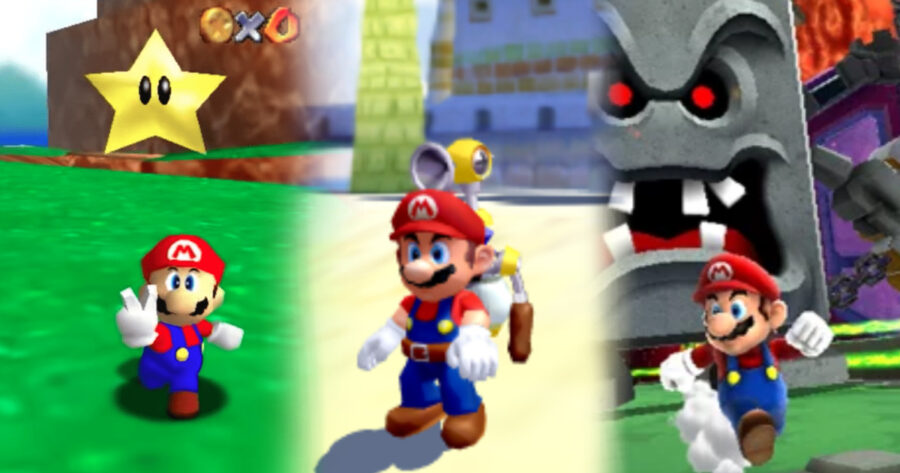 By now you’ve seen the rumors: a collection of some of Mario’s greatest 3D adventures are supposedly going to be released on Switch.

Well, if that sounds too good to be true, that’s because it sadly is. After months of leaks and baseless speculation (heck, even the official Nintendo Twitter account shared a rumor that the game would be released on September 18), no Mario 3D All Stars ever materialized. And while some fanboys are holding out hope that the game might still see the light of day, here’s 5 reasons why those “3D Mario Collection” Rumors are false!

Based on the facts, there’s simply no conceivable truth to the outrageous rumors. But in the interest of fairness, we’ll check back again around April or so and see if we can find the game available for purchase then. But, we’re not going to hold our breath! Especially because our body is pretty weak after that biking accident.