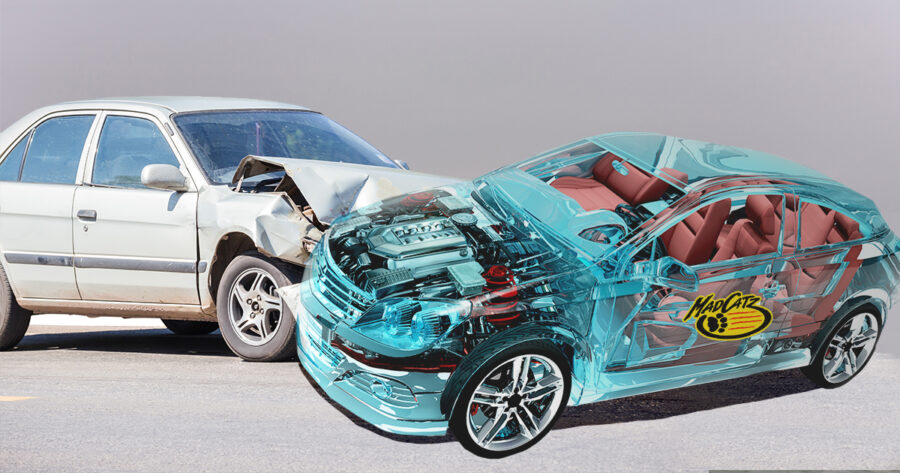 “I just couldn’t believe it,” said Maureen Belfor, an attendee of Mad Catz’ public block party that was to serve as the public’s introduction to the Mad Catz line of automated vehicles (known as Mad Carz).  “One second all the executives were all up on stage trying to get the thing to sync properly with their remote starter, and then next thing I knew it was flying through the crowd like the gas pedal was permanently stuck.”

Their entry into the transportation industry was to be a pivot out of the video game controllers Mad Catz had become known for throughout their existence. The company declared bankruptcy last year and was hoping to have a fresh start in a new corner of the technology world before today’s senseless violence.

“I just don’t get it,” said company CEO John Ellis. “I thought there would be a market for a self-driving car that was less expensive than some of those flashy ones the big companies are putting out. I mean, it sure looks like a car, isn’t that enough? Plus, it looks pretty bitchin’ with that transparent plastic frame.”

The tragic ending followed a presentation that had reportedly left the large crowd unimpressed. Several survivors that were given the opportunity to familiarize themselves with the car reported a number of unimpressive factors.

“I can see why it’s self driving, to be honest.” said Sean Richardson. “I sat in the driver’s seat and I couldn’t even get my hands around that giant steering wheel. Why was it in the shape of a square? And why was the stick shift coming out of the roof? Why were there 8 pedals?!”

After driving through the crowd, the Mad Catz car made its way through several crowded downtown areas before fleeing east. The clunky self-driving car is still at large and witnesses are encouraged to stay away from anything that bares the Mad Catz logo and/or signature translucense, for the safety of them and their family.

Update: The self-driving Mad Catz car has been neutralized by authorities after it was discovered stuck in an alleyway it was far too wide for.