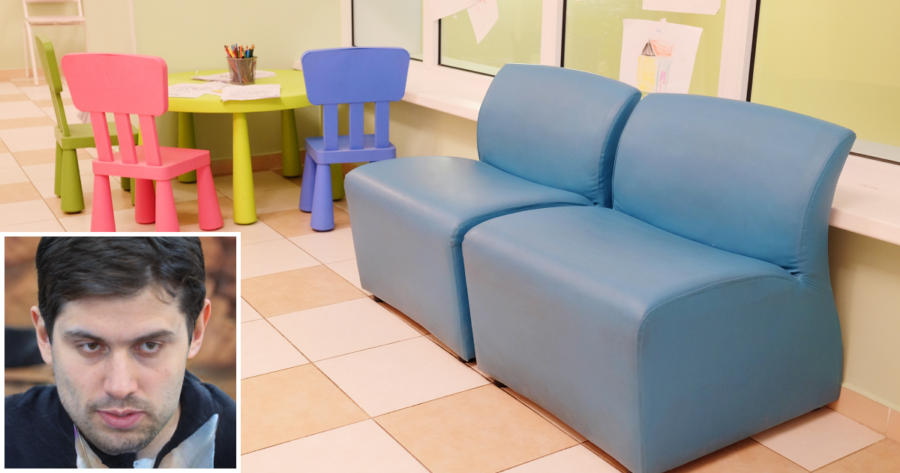 KANSAS CITY — 35-year-old Peter Brydon has been seeing family pediatrician Dr. Richard Cohen, who has had a Nintendo 64 in his office waiting room, for over 20 years, concerned sources in the waiting room have confirmed.

“I’ve had save files on every game here since I got chicken pox at age 11,” said Bryon, playing Banjo Kazooie with a sore throat while waiting for a nurse to call him back for his appointment. “Changing doctors would be completely wasting years of gameplay. I’ll just keep working on my progress on all of these titles every time I come in for a checkup, cold, or even a really bad owie.”


Searching for an adult primary care physician with comparable facilities has been a challenge for Brydon, who could only find offices with a magazine racks or TVs showing cable news in their reception area.  He’s repeatedly refused to have his medical records sent anywhere until he receives confirmation of a gaming console setup, or at least that bead-on-wire toy everyone loves. Several family members have expressed concerns over what this stubbornness might mean for Connor’s health.

“We all try telling him he really needs to see a specialist for his high cholesterol and worsening health problems,” said Connor’s mother, Margaret. “But he just says he really needs to go see Dr. Cohen so he can finally beat Shadows of the Empire. I can’t help but think that if Nintendo would just hurry up and get N64 games on the Switch my Peter might go get the help he needs.”

Cohen defended his continued medical relationship with the aging patient.

“Sure, it’s a little atypical for a man his age to still be seeing me,” he said. “But, a 35 year old man obsessed with retro video games is roughly the same maturity level as most of the kids I see in here, so I don’t mind. These kids cry about everything, and I’ve only seen Peter cry once, when he realized that he had to be a girl in Perfect Dark. Other than that, he’s the best patient I have.”