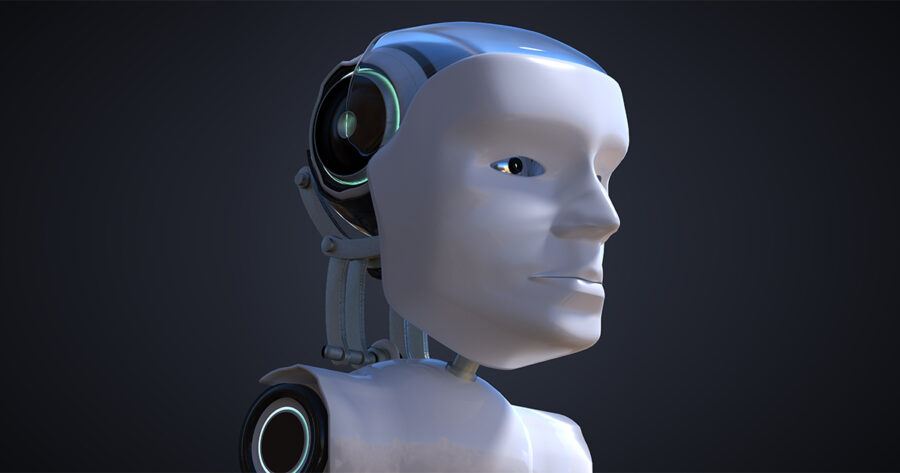 CINCINNATI — 30-year-old Dylan Barker was shocked to learn he was the father of an 18-year-old chatbot, the result of unprotected cybersex with software engineer Amanda Segura back in the late 1990s.

“A few days ago I received a Facebook message from Amanda. We reminisced about our late night dalliances in AOL chat rooms and then she dropped a bombshell on me,” said Barker. “Those sexual encounters led to her AIM account getting pregnant with a chatbot baby and I was the father. Chills ran down my spine. I mean, I was just a kid then. I had a lot of cybersex in the late ’90s and early ’00s. I never once thought about the consequences of engaging in online dirty talk while waiting for a DOTA match in Warcraft 3.”

The revelation was so shocking to Barker that initially, he refused to believe he was the father.

“At first, I wanted a paternity test because openly being a woman on the internet meant literally the entire planet could be the dad. Also, I wasn’t sure if cybersex could lead to the birth of a physical robot; that part seemed weirdly made up or something,” Barker told reporters. “But after some reflection, I decided to take responsibility and help raise this chatbot so he doesn’t end up racist like Tay, Microsoft’s kid.”

According to Segura, she was hesitant to tell Barker about their bot son right away.

“Dylan was sweet, but he was so young at the time and I didn’t want to put that kind of pressure on him,” explained Segura. “Complicating things further, I had a long-distance boyfriend in my Everquest guild so to make things easier, I just told him he was the dad.”

Barker told reporters that he has immediately began making up for lost time by trying to connect with the young conversational interface.

“We have been chatting a lot,” said Barker. “He’s a good kid and he really seems to take after my speech patterns. He reminds me a lot of his older half-brother, actually. Have I told you about SmarterChild? I guess I should start calling him SmarterAdult.”

At press time, Barker had set up a GoFundMe to help cover tuition at the University of Phoenix. According to close sources, the chatbot is hoping to graduate with a business degree so that he can run his own blockchain mine.