Twitch and Logitech Partner on Microphone That Automatically Edits Out Slurs 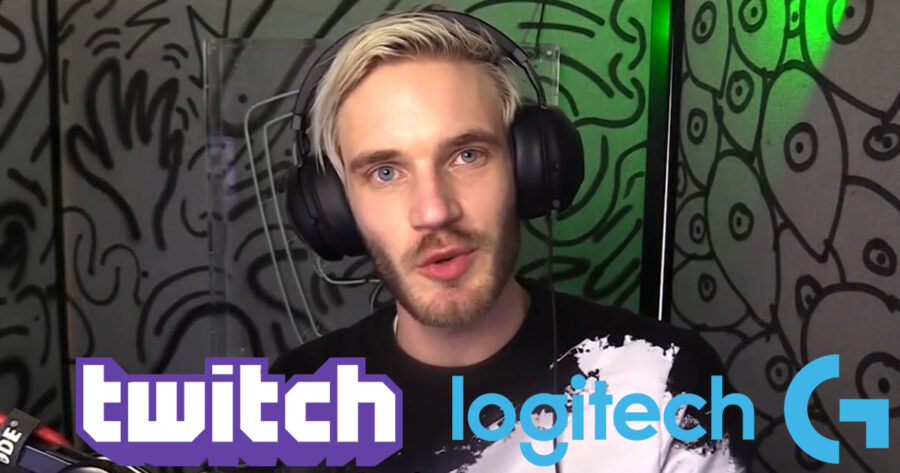 LAUSANNE, Switzerland — Logitech announced a new Black Friday product, developed in conjunction with Twitch, a microphone that can detect and simultaneously censor out slurs on the fly.

“Logitech has always been on the forefront of providing exactly what the gaming world needs, and as the controversies with Ninja, Etika, Trihex, Destiny, m0E, SingSing, Hyphonix and FaZe Tfue show, this product is absolutely vital,” said Logitech CEO Bracken P. Darrell.

Twitch CEO Emmett Shear also had good things to say about the partnership.

“We were hoping that streamers might be able to stop saying the n-word on their own, but much like concussions in the NFL, this appears to be an unavoidable part of the business. Thankfully, Logitech developed a solution that will make our fans, streamers and our advertising dollars safer.”

The news was also met with excitement from many high-profile streamers.

“Despite many efforts to solve this problem, including exploratory lobotomy surgery to find and destroy the part of my brain that is racist, none have beared fruit,” said popular streamer and racial-slur-aficionado PewDiePie over a Skype call. “So I am super excited to say that after receiving an early prototype, my biggest problem has been solved.”

“I mean there are so many … in songs I rap along to on stream it is like impossible not to say …  especially when some fucking … kills you with stream sniping bullshit. Holy shit this thing is going to save my career!”

Logitech is also rumored to already be developing a successor to the microphone that will be able to detect entire sentences that engage in race realism and other questionable bigoted attitudes. JonTron is allegedly in talks to sponsor the future product.