REPORT: Nobody in Group Chat Touching That One 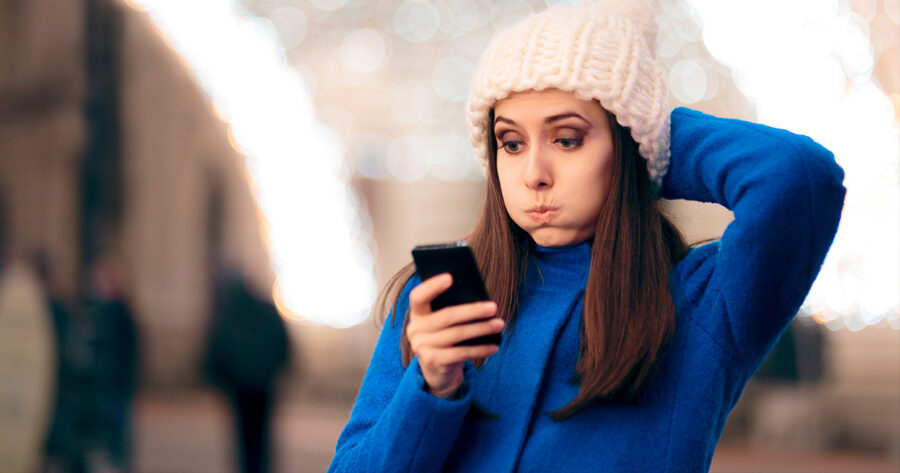 NEW YORK — Members of a local group chat insisted that they wouldn’t be going anywhere near that comment, preferring to let things die down and change the subject later on, maybe in the morning.

“We’ve been down this road before,” said Hannah Peters about the text from her college friend Dave Thompson. “Last year Dave said Deadwood was the best show of the century so far, and when I texted back that I liked The Leftovers better, everybody got into a five-hour argument that ended up with Dave saying he was ashamed to be our friend.”

When asked for details about the text in question, everyone in the chat refused to answer.

“Is this a trap? I bet Dave sent you. No way I’m falling for that one,” said longtime group chat member Billy Pryor, who met Dave through a friend of a friend and doesn’t love his vibe. “First I tell you what I think about his text, then Dave gets wind of it, and all of a sudden I have 60 unread messages and he’s subtweeting me. Leave me alone. I barely know this guy.”

“There’s a certain type of person who needs constant attention to feel valuable, but they’re scared they aren’t interesting enough for anyone to care about them, so they have to purposely irritate everyone in the group chat just to get a reaction,” said Dr. Irene Witten of New York University. “That’s why their takes are always total dogshit.”

UPDATE: Later comments from Dave indicated that he had already read this article, screenshotted it, and was “getting ready to dunk on those losers” any minute now.