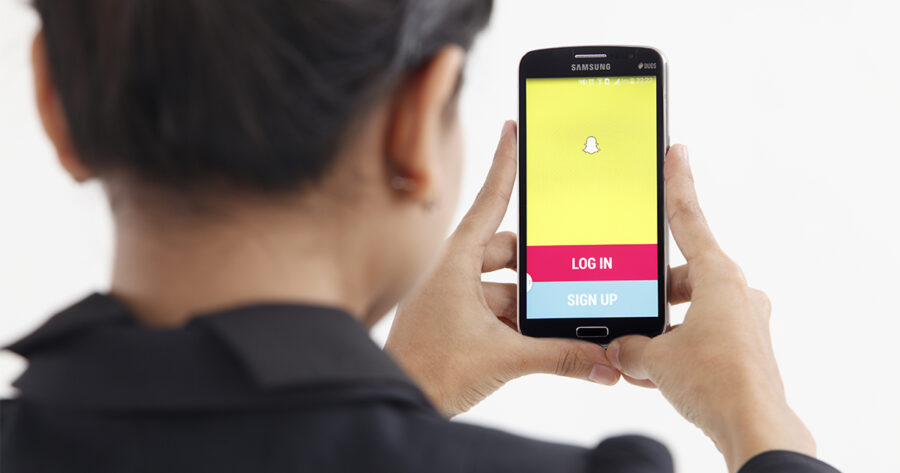 SANTA MONICA, Calif. — Following the success of a recent filter that showed users what they would look like as a different gender, Snapchat has debuted a new feature which creates an image of what users might look like without an absolutely hopeless amount of student loan debt.

“This is a huge demographic,” said Snapchat CEO and co-founder Evan Spiegel, who was named the world’s youngest billionaire in 2015. “We’re talking about 44 million people sharing over a trillion dollars of debt. As a free application, we’re in a great spot to appeal to them and their non-existent recreation budgets. We thought this little nod to the eradication of a generation’s hope would be a hit!”

Using an algorithm that considers factors such as amount of money owed and overall time spent worrying about it, users simply take a picture and seconds later the new feature displays a purely hypothetical, less burdened portrayal of the user.

“We made some huge breakthroughs on this one,” said Doctor Albert London, lead scientist on the team tasked with developing the student loan filter. “Doesn’t matter if you’ve been dragging your loans around like a ball and chain for decades, or you just graduated and haven’t fully grasped the gravity of the situation, we can fully recreate what you looked like before you assumed this level of debt. It’s really a lot of fun.”

In the short time since its release, the new addition has proven to be one of Snapchat’s most popular filters yet.

“Oh wow, I’m smiling, look at that. I forgot what smiling feels like,” said Lindsay Cavanaugh, a 2014 UCLA graduate and frequent Snapchat user. “There’s color in my face and it looks like I got a good night’s sleep. Hard to say, but this kind of makes it look like I’m only working one job? This is hilarious.”

Within hours of the feature’s launch, “No Student Loans Filter” was trending worldwide. The filter has also inspired a hilarious new viral trend where users record video of themselves with the filter turned on and announce that they’ve bought their first house.