Meet Gary, the First Ever Person to Pay for Photoshop 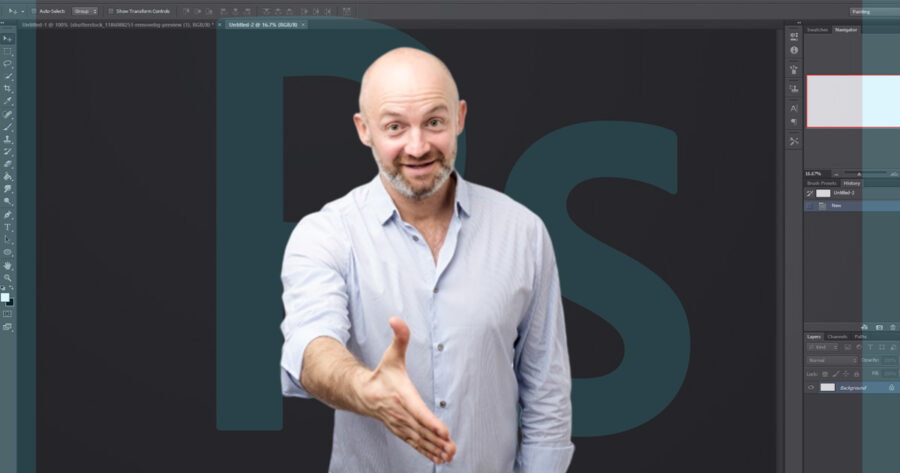 We all love the Adobe Creative Suite and we’re thankful it exists online for free if you, uh, know how. But is there anyone on Earth who actually bought the thing? In a small suburb outside of the Twin Cities lives 46 year old Gary Nelson, the first — and likely only — person alive to ever actually pay the full price for Adobe Photoshop.

“I just logged onto Adobe.com, busted out the ole credit card, and signed up for a monthly subscription. It wasn’t too hard at all,” said Nelson, who has evidently never heard the word “torrent” in his life.

Nelson, for reasons unknown to man, willingly pays $20.99 USD per month to subscribe to the software, when he could just as easily download it from a Russian site that may or may not infect his computer with an aggressive virus.

“I guess it’s just a weird quirk I have,” Nelson explained. “I like to collect things that most people wouldn’t ever pay for. Stamps, old coins, subscriptions for Adobe Premiere. I don’t know, my wife says I’m a little strange!”

Nelson also demonstrated a deep sense of wonder about the bonus features he received with his monthly subscription, including 100GB of cloud storage.

“Plus, I get Adobe fonts with my current plan,” said the pure, ignorant soul. “How neat is that?”