Man Names Baby After Typo Made in Group Chat 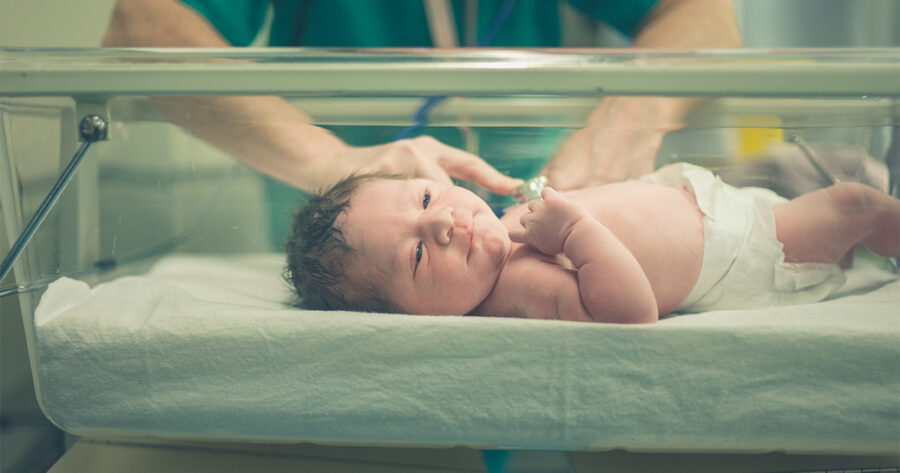 CLOVIS, N.M. — In recognition of a typo made by a friend in a group chat, Kenny Boskins has named his firstborn son Sellular Dada Boskins.

When asked about his thought process leading up to dedicating the name to a birth certificate, Boskins said, “My biggest worry was, ‘is it too feminine?’ But as I was holding my son against me, and seeing that spark of human potential in his bright eyes, I knew he could pull it off. I knew David would take it well, too. He’s cool about stuff like that.”

According to those familiar with the situation, David Sheen made the fateful typo between connecting flights, informing his friends in the group chat that “while I’m flying, i’m not going to have any sellular dada [sic]. Ttyl guys!”

Subsequently, the phrase “sellular dada” was repeated by every member of the chat, the name of the group chat was changed, mock t-shirts were generated, and it finally inspired the name of a human being.

“Kenny sent us a picture of the birth certificate,” said another member of the group chat, who asked to remain anonymous. “It was kinda funny, in a throwback way? I dunno, selluar dada was three months ago, and we’ve kinda moved on.”

Boskins allegedly considered labor induction in order to push the birth earlier and land the joke better, but the idea was ultimately shut down by his wife and several physicians.

“I had a cousin induce labor so she could drink on Thanksgiving,” Kenny rationalized. “I thought it was a pretty normal request.”

Since Sellular’s birth, Sheen has withdrawn from the group chat. However, Boskins reportedly continues to invite him back in, as well as send texts about the newborn.

“I get that Kenny’s just trying to be funny, but I don’t think he’s thought it through?” said Sheen, regarding the human being named after a slip of his thumb in a text message. “Every time I see that kid, I think about how he’ll have to explain that name for the rest of his life. And I keep thinking: am I responsible for that? Did a text I sent doom this kid?”

With the reveal behind him, and seeing the reactions of his friends, Boskins is steadfast that the decision to name his child after a typo ‘owns.’

“It’s a classic, for sure,” Boskins said. “David is never going to live it down. Every time someone hears my son’s name, David will look like such an idiot.”