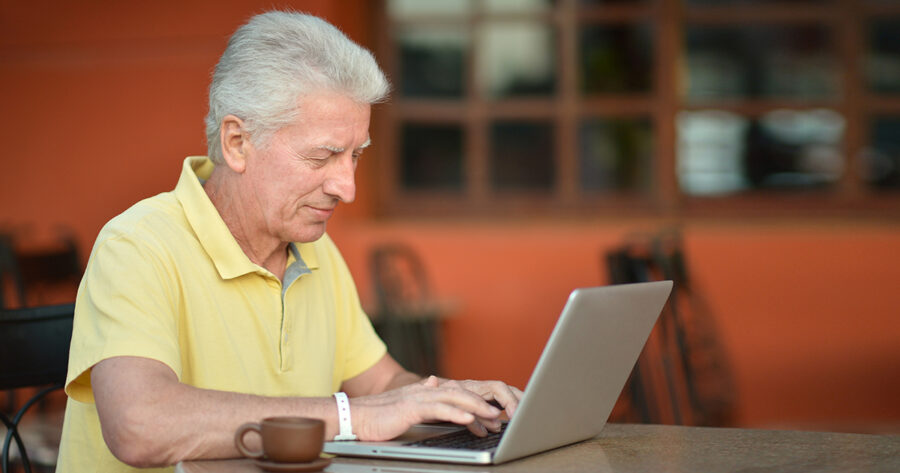 NEW YORK — The Pulitzer Prize Board announced nominations for the 2020 Pulitzer Prize in Public Service, including a surprise nomination for Reddit user johnnyjon66, known for providing summaries of paywalled articles in comments sections.

“While it is a bit unusual, we simply had to give a nod to one of the new heroes of the digital age,” said one member of the Pulitzer board. “We are proud to recognize johnnyjon66 for his outstanding efforts to promote journalistic accessibility via what we assume are accurate and concise summaries of the news.”

Thousands of users rely on his comments for the news of the day, but johnnyjon66 has not let his newfound notoriety go to his head.

“idk i just wanted upvotes,” johnnyjon66 explained via a post in his personal subreddit. “can they convert the prize to reddit gold? i don’t even sub to these papers i just use incognito mode.”

johnnyjon66’s work can be seen on posts from /r/news, /r/politics, /u/thewashingtonpost, and more, where his comments are usually near the top of the thread.

“As a Redditor, I know I’m much less susceptible to misinformation because I always check my sources,” said one Reddit user who had just given one of johnnyjon66’s comments a free Wholesome Award. “I checked this guy’s profile and he has a lot of karma so I know I can definitely trust him. Just think of all the time I saved by not giving the news any subscription money or ad revenue! Thanks, johnny!”

Many observers were disappointed that there was no nomination for the Reader Who Actually Reads Articles Before Sharing Them, who the Board shunned because they were “unable to prove they actually exist.”