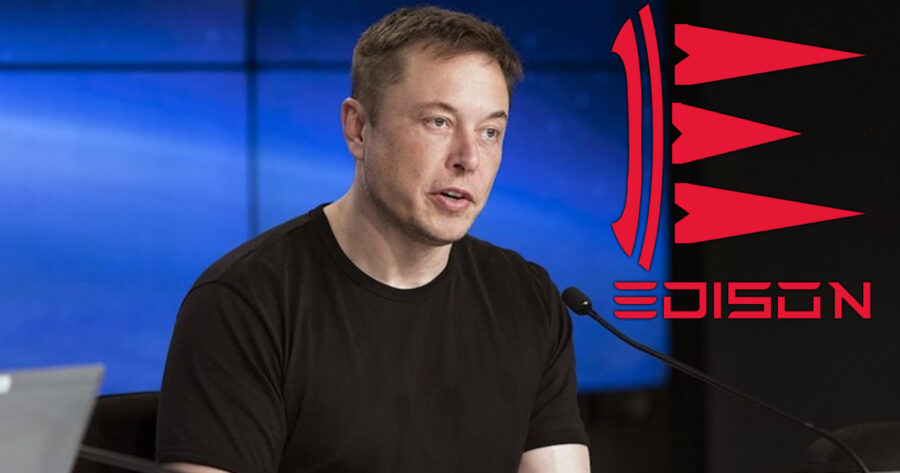 “I named my company Tesla because I once hoped to follow in his pursuit of scientific advancements for the betterment of mankind. But that’s not who I am anymore. I am an Edison,” Musk said during a press conference. “I mean, I started as an idealist and now I’m calling people pedophiles on Twitter. I think we all can agree that that is a total Edison move.”

“Hell, I’m like five mean tweets from Krang T. Nelson away from electrocuting elephants to prove a point,” the billionaire explained to reporters.

Although brilliant, Edison was an extremely litigious patent troll that stole inventions from his employees, among other transgressions. Edison was also “rich as hell when he kicked,” a fact Musk pointed out several times during the press conference.

“Living up to the ideals of a nerdy virgin who died penniless and alone proved too difficult for me,” Musk added. “Now, with our new name, we can send teams of mobsters to attack my enemies. Most of those mobsters will be sixteen year olds on Reddit, sure, but it’s still in the same spirit.”

“Something I learned long ago — you either die a Tesla, or live long enough to see yourself become an Edison,” said Bezos. “I went through a similar transformation: from a geek selling books on the internet, to a billionaire operating sweatshop warehouses where workers have to pee in bottles to desperately cling to their jobs.”

“I’d like to think if Edison was alive now he would first be proud of me and then soon after do everything in his power to steal my ideas and pass them off as his own.”

When asked by numerous Twitter users for her thoughts, Musk’s girlfriend, the musician Grimes, only tweeted out what appeared to be the image of a submarine made entirely out of the ghost emoji.