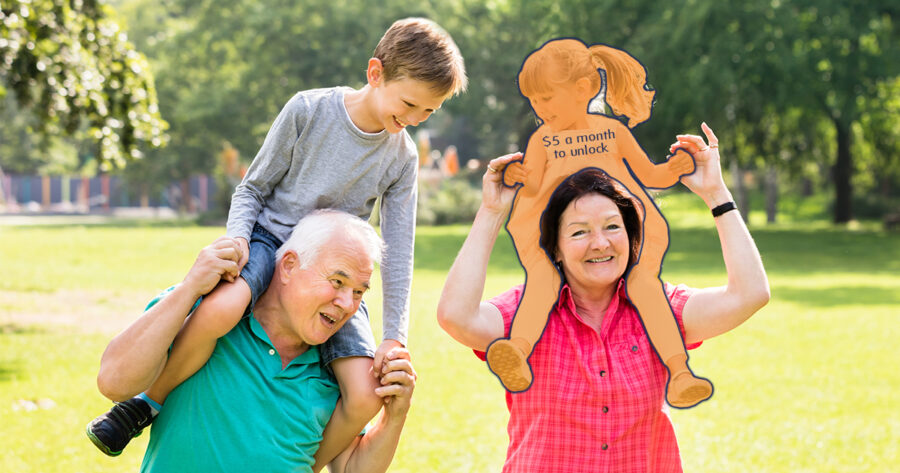 “Great news everyone, we’ve decided to have a second kid and we’ve decided to reward all our faithful supporters by making the new baby Patreon-exclusive,” said Leon Moore. “You’re going to love all the exclusive tier rewards, especially since this will be the only way to get to know the latest and cutest grandchild!”

“Their first kid, Braxton, was pretty adorable, but he’s getting pretty old now, almost six,” said  Agnes’ mother Agnes Miller. “It will be great to have a new baby for cute pictures. I learned how to use Instagram to see pictures of Braxton, I guess I’ll have to figure out this Patreon thing.”

Other family members balked at the ongoing commitment required by a subscription.

“It’s all well and good to say we’re getting a new grandchild on Patreon, but how long will I have to subscribe before they actually deliver on it?” said Leon’s father Stuart Moore. “I’m still waiting on that cooler I invested in on Kickstarter.”

The couple have created several patron tiers with different levels of access to the child.

“At the $5 a month level the patron will get access to a photo per month of the sure-to-be adorable new bundle of joy,” said Agnes. “And for people that really care about this new grandchild, we have patron levels that include access to live videos and even getting mentioned on air!”

One aspect that has received controversy is that the top patron tier at $1000 a month includes naming rights.

At press time, a group of the Moores’ friends were pooling their money for the top patron tier to give the child a hilarious, uncomfortable, and totally not racist name.