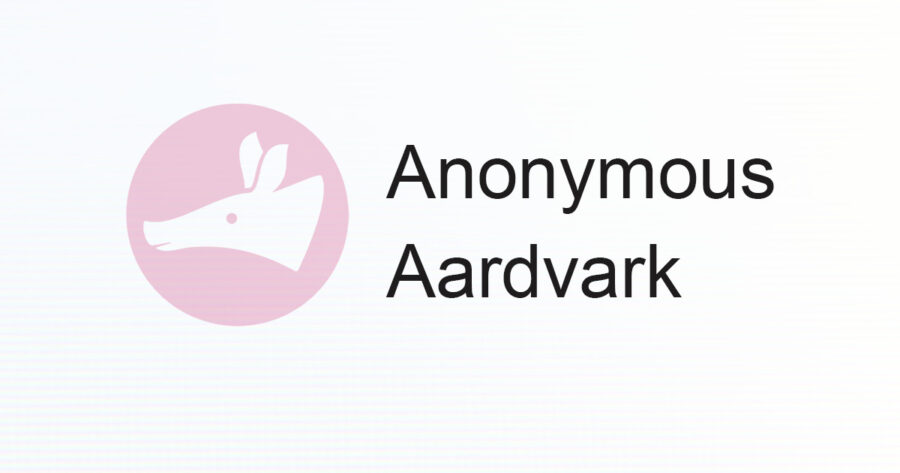 “I don’t know who the fuck that Aardvark is but they need to cut this shit out yesterday,” said copywriter Jason Turpin as they watched the anonymous user’s cursor move wildly around the word document. “This deck needs to be finished by the end of the day and I can’t focus with all this shit changing color. This isn’t cute anymore.”

Many employees agreed with Turpin’s assessment of the situation, and were ready to turn on their fellow workers at a moment’s notice to bring an end to this bullshit.

“It’s absolutely Gavin,” said Head of Graphic Design Talia Davis, scoping out her coworkers’ screens to find the culprit on a stroll around the office. “He’s always asking questions during the all-hands meetings when we could end early. Brenda’s not off the hook either. I’m going to fucking scream if I get back to my computer and that cursor is still goddamn highlighting.”

When reached for comment, Head of Partner Programs George Lee said that he was excited the team at Creative Brands were using the Google Workplace Suite to share ideas, increase productivity, and discover the exact breaking point of a human being’s mental stability.

“We believe in the power of teams. That’s why we built the Google Workplace Suite to help people work better together, and as a social experiment to collect data on how humans react under high-stress scenarios,” said Lee. “We’ve just about gotten all the information we need, and we’re looking forward to beginning Phase 2 soon.”

At press time, the employees at Creative Brains had broken into several competing tribes to track down and kill the Anonymous Aardvark once and for all.