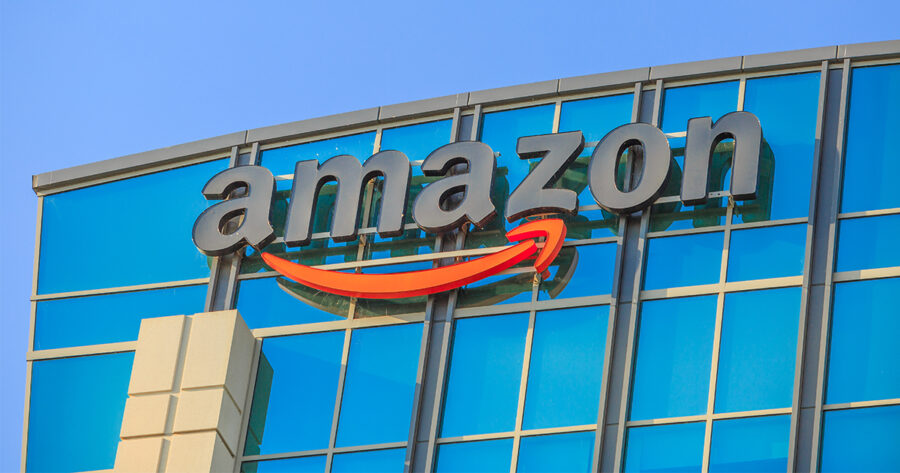 WHITESTOWN, Ind. — Amazon today revealed a new wave of gamification techniques for its fulfillment centers that include killing an employee if they mess up three times.

“It’s just like a video game,” said Amazon Chief Human Resources Officer Dan Lotierzo. “Studies show many of our fulfillment center employees are gamers, so it was a no-brainer to implement a ‘lives’ system and kill anyone who loses all three of their lives. And we’ve already seen a boost in workforce morale and productivity! During my latest warehouse tour, the employees in the break cells were literally shaking with excitement to get back to work.”

Lotierzo went on to explain Amazon’s gamification strategy, designed to alleviate the tedium of warehouse work through concepts such as the unrelenting fear of death.

“Based on how successful the ‘three lives’ system has been in squeezing every ounce of productivity from our army of meat puppets, we’re developing even more new features,” Lotierzo said. “The idea with the best reception from employees — the ones who survived its beta testing, that is — has to be the ‘underwater level.’ I can’t divulge much, but it’ll send fulfillment numbers, associate morale, and Amazon Prime-eligible casket purchases through the roof.”

“It goes like this: At random intervals, an employee’s next scan item will be located in the flooded tunnels we’re building under every fulfillment center,” Lotierzo continued. “Then, they’ll have to retrieve the item while putting up with clunky swimming controls and stressful music that keeps speeding up. Just like the video games they love! The fulfillment center associates who’re still alive by the time we roll that one out will be having so much fun, they’ll momentarily forget they have to piss in water bottles to meet their quotas.”

At press time, leaked documents showed Amazon is testing many other gamification techniques, including a spike-filled pit in the parking lot and an “escort mission” in which employees have to scan items while babysitting one of Jeff Bezos’ teenage sons.