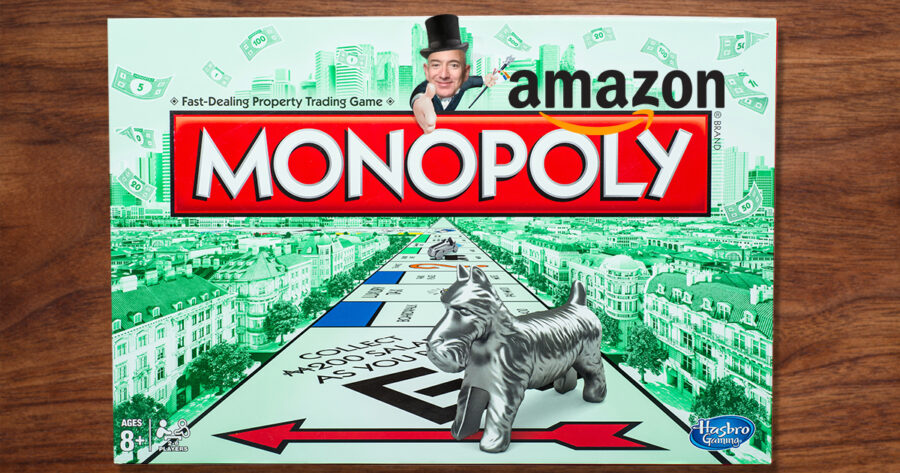 SEATTLE — In a move widely expected by the industry, Amazon has acquired the board game giant Hasbro with the intention of being the singular provider of the classic game Monopoly.

“I am not sure there is a single product we sell that represents the Amazon ethos better than Monopoly, so having the honor of being the only company allowed to sell it is a dream come true for me,” Amazon CEO Jeff Bezos told reporters at a press conferance. “I truly can’t think of a stronger partnership in our company’s history than the one Amazon will have with Monopoly.”

Others, however, were dismayed by the news of the acquisition.

“Sure, you can make an argument that Amazon has the best experience to fully realize Monopoly to its full potential, but there are plenty of other companies out there that I think should have gotten a shot at it, like Google or Facebook,” stated Brian Roberts, noted Monopoly fan, and Comcast CEO. “The truth is that there is a lot of competition for who has the best vision for Monopoly and it is disappointing to not see a true competition for it.”

Amazon also announced that the currency in the game would change to “Bezos Bucks” and teased that their video production unit will be working on a mini-series based on Theodore Roosevelt.