Only Objective of Complicated Board Game is Accurately Setting It Up 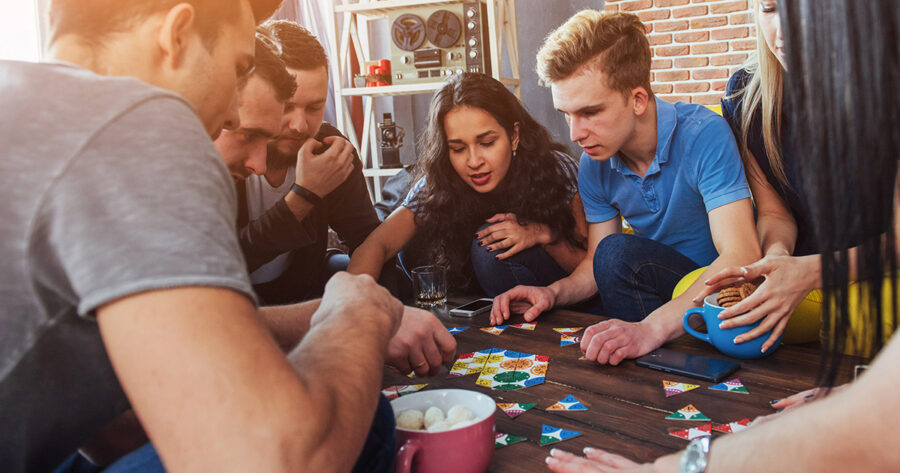 INDIANAPOLIS — The Cyclopean Cycle, a board game so convoluted that players win by merely assembling it correctly, has become one of this year’s most anticipated titles.

The Cyclopean Cycle, a rumored early frontrunner for the Spiel des Jahres Award, is a cooperative steampunk deck-building, worker placement, legacy fantasy game rooted in the works of H.P. Lovecraft.

One to ten players must work together to pour through the twenty-five page instruction manual to accurately place eight different decks of card, eight token types, ten character miniatures, and seventy pieces of currency onto one main play board and individual character boards. There is also a third board called the Antediluvian Catamaran.

“This is the hardest game I have ever played, but also the greatest,” said game blogger Jerry Barnes, who got the opportunity to play the game before its release. “We divided up the decks into their proper piles: Insanity, Legend, Breakfast, Musical Instruments, Blimps, Samurai, and Bowler Hats.”

“Unfortunately, we lost because we forgot that the Anatomy Deck was supposed to first be divided into four smaller decks and have an Augury Card shuffled into each pile and then re-stacked based on the roll of a four-sided die. It was pretty crazy.”

Other test players have both lauded and complained about the two and a half hour set-up time, with many reportedly thankful they don’t have to actually play the game once setup is complete.

“We were so focused on accurately placing the Sprocket and Apple Tokens we completely forgot to assign someone to be the Aeroparapsycologist,” said gamer Jessica Davids. “Once we finally got it sorted out we were way too tired to play an actual game.”

Vestergaard has already begun crowdfunding his next project: a party game with the objective of getting seven people to agree on a game to play.