Friend Asking Around For Wood Like It Grows on Fucking Trees 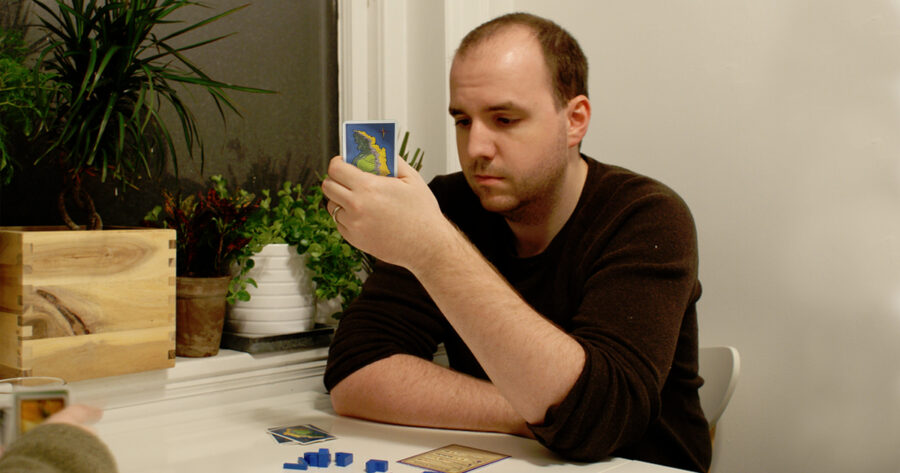 BUFFALO, N.Y. — Novice Settlers of Catan player Jason Meyers reportedly made repeated pleas for wood from his fellow players during a local game that took place yesterday evening, asking for the resource as if you could find it growing on literal fucking trees.

“Hey, do you guys have any wood you want to give me?” Meyers asked several times over the course of the evening, allegedly ignoring the fact that the meager amount wood that had come into circulation was being used for the basic necessities in order to win.

Throughout the game, Meyers failed to secure a way to generate a strong supply of wood for himself, figuring that his friends would gladly provide him with whatever the fuck he needed during his turn instead of using their scarce resources to build roads and settlements.

“I put my settlements on all the sheep corners to monopolize that industry,” Meyers explained in a statement after his brutal loss. “My plan was to then quickly work my way to a wood spot only two spaces away. But like, I need wood to get these roads built and no one is giving me any. I have sheep for days! Why doesn’t anyone want them?”

As his chances of victory dwindled, Meyers alleged that his friends had colluded against him by doing under-the-table deals. He promised an investigation, despite clear explanations as to why no one just happened to have any extra wood lying around throughout the game.

“He asked three turns in a row if anyone had gotten any wood yet,” said his Catan opponent and friend Laura Anderson. “And I kept telling him, ‘No! You put the robber on the only spot that generates wood in the entire game!’ Where did he think we were getting wood from?”

Meyers finally ended his pleas after he managed to build a settlement on a wood tile, at which point he reportedly claimed he would be back in the game as soon as somebody rolled a 3.