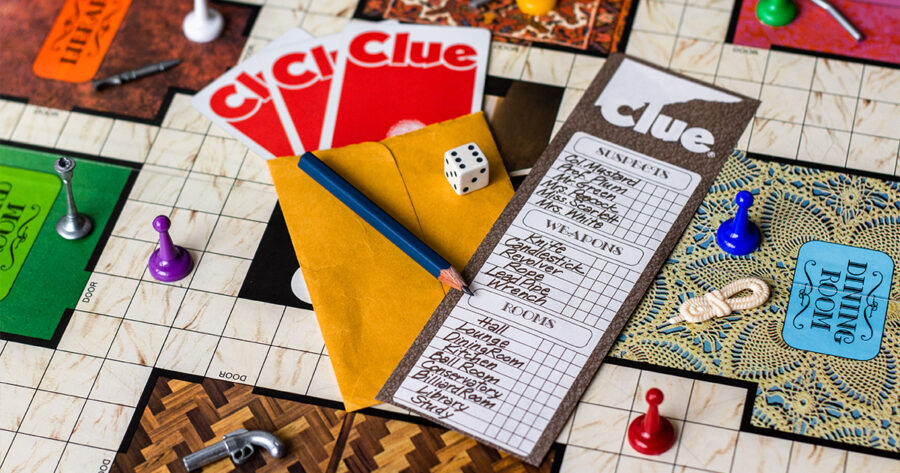 CHESAPEAKE, Va. — Worried family members have confirmed that an ordinary round of the classic board game Clue alerted local child Dylan Cresswell as to just how many accessible objects in his home could be implemented into violent instruments of homicide.

“I didn’t even think twice about it,” said Glenn, Dylan’s father, after starting up a game of Clue during a recent power outage. “I was going on about how we used to play these classics before we had things like portable games and wi-fi, and I just grabbed the first game I saw. A little bit into explaining the rules, Dylan just got really caught up on the wrenches and ropes in the game, and how he didn’t realize you could do bad things with those. It took us a little while to get started as I had to explain some bigger picture stuff, like strangulation and where you’d hit a guy with a wrench to kill him.”

The game hit several delays once it began, as Dylan kept asking about other ways his character might have brutally murdered someone.

“I’m in the Billiard Room, is there a chance I bludgeoned someone to death with a pool cue, Father?” Dylan asked. “I think I’m getting the hang of this. Oh, maybe a pool ball, too? Maybe I used the red pool ball so the caked blood wouldn’t give me away. It was me, in the Billiard Room, with the 3-ball. Am I doing this right? Oh, what fun I’m having, Father!”

Once the boy started wondering about other objects surrounding him at all times that he may turn against his loved ones should he desire, the mood surrounding the game changed quickly.

As of press time, Dylan had sharpened a pencil and was just kind of looking at it in his hand.