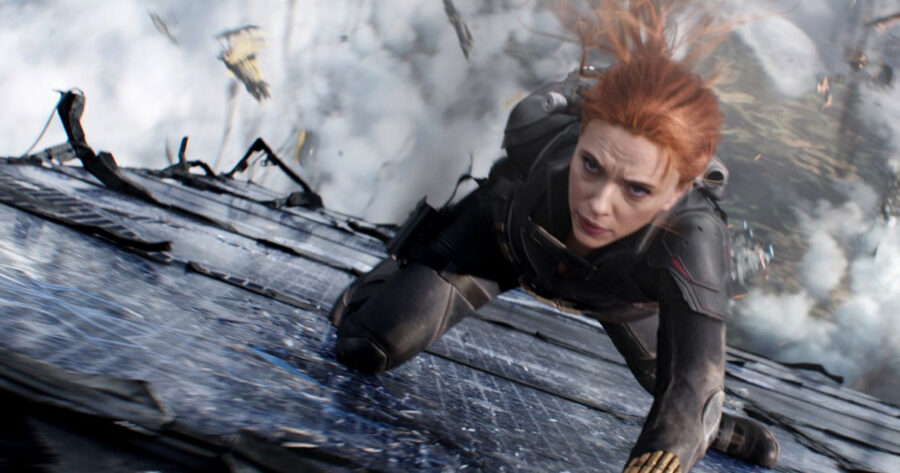 After a year-long hiatus, the Marvel Cinematic Universe is back in theaters much to the delight of fans of Disney’s quarterly earnings.

The 24th film in the long-running Marvel franchise crackles on the big screen in the board room at Disney’s corporate office, with visuals on display that are truly a sight to behold. Fans of the corporation will especially love the big green arrow on screen, growing taller than Ant Man at the end of Captain America: Civil War, and towering over the projected earnings for other films released the same weekend.

Black Widow isn’t alone in her adventure, this time, however! She’s joined by an incredible cast of recognizable faces that will make people’s lizard brain say stuff like:

“That person is good so this must be good too!”

“Rachel Weisz is in this?! I love Daniel Craig!”

“I need to find out who Florence Pugh is so I don’t feel like an idiot next time I watch Jimmy Kimmel!”

They team faces off against the evil Taskmaster, whose sinister presence on screen will easily translate to action figure sales. Nerds love putting cool plastic guys on their work desks!

Be sure to see this movie as soon as you can so Marvel’s profits stay larger than DC’s profits!