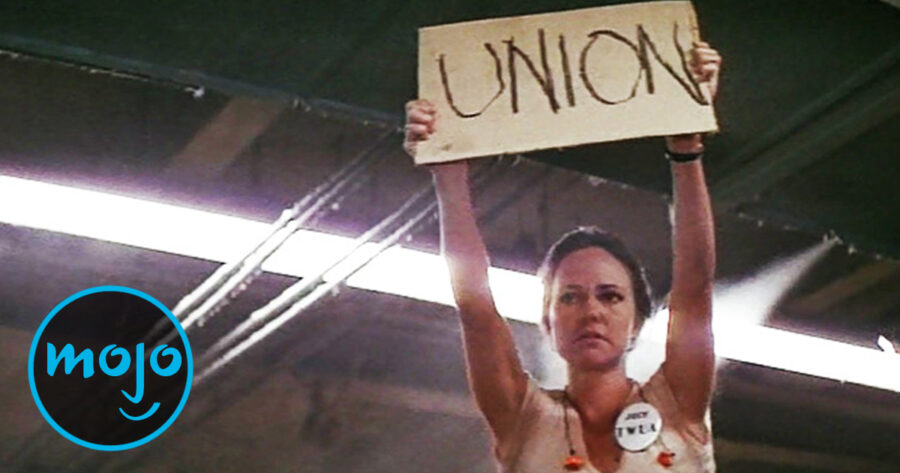 MONTREAL, Canada — The staff of video content producer WatchMojo.com announced early this morning their decision to unionize and have released a video detailing their top 10 demands of all time.

“Number 10: Child labor laws,” says a narrator, as clips from a 1935 The Little Rascals theatrical short play, showing several children working together on a soapbox racer car. “With the rise of unions throughout the mid-19th and early 20th centuries, child labor began to see a decline with the push for regulations, most notably being prohibited in the United States by the Fair Labor Standards Act of 1938. Although a great triumphant for the young proletarian, it sits at the bottom of our list since it hasn’t done a lot for me, the 16 year old unpaid intern at WatchMojo.”

The video continues onward, listing momentous demands ranging from the eight hour workday to the establishment of a minimum wage, while a range of clips from such films as There Will Be Blood, Norma Rae, and Titanic play. The countdown then takes a surprise twist with its final spot.

“Number one: Reducing video output, WatchMojo.com,” the narrator proclaims. “With our unionizing, the staff of WatchMojo is demanding the daily video output be reduced from five to three. I personally haven’t seen my family in three weeks. My boss has me locked in the employee lounge, forcing me to watch the entire Star Trek franchise for an upcoming video on the top 10 non-human racial slurs.”

Within an hour of its upload, the impassioned plea garnered a view count of 50,000, with most comments asking when their suggestion for a top 10 video would be released.